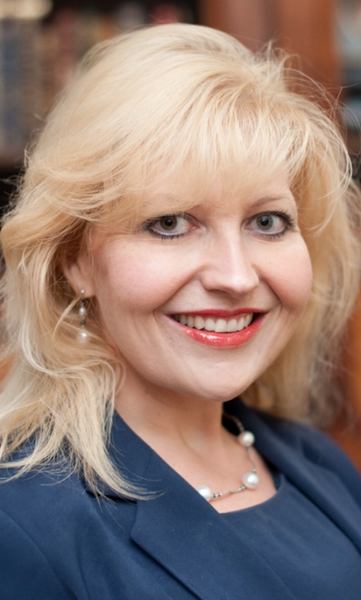 Angela C. Dougherty, 50, passed away suddenly on September 13 at Swedish Medical Center in Denver as a result of a brain aneurysm.

She was born September 7, 1969 in Kemmerer. She graduated high school in Kemmerer and moved to Laramie. In 1999, Angela obtained her law degree from the University of Wyoming and moved to Cheyenne. Angela had a distinguished career at the Attorney General’s Office, representing profession licensing boards in the Laramie County and Campbell County District Attorney’s Offices, and in private practice. She argued numerous cases in front of the Wyoming Supreme Court with great success, notably winning a landmark case. Angela’s life was dedicated to the pursuit of justice and advocating for those who did not have a voice, especially victims of domestic violence. Her zeal and passion fueled her to work tirelessly for the system and principles in which she believed.

There was no better daughter than Angela. She and Darlene were constant companions. They traveled together and routinely returned to Kemmerer, a place loved by both. Any friend of Angela’s quickly became a friend of Darlene’s. As Darlene’s health declined, Angela cared for her with kindness, patience, and compassion. Darlene will miss her terribly.

With her quick wit and infectious laugh, Angela was a joy to be around. She was funny, passionate, and full of life. But her best quality was her fierce loyalty to those she loved. Her lifelong friendships never wavered. A friend could always count on Angela to commiserate in bad times and celebrate in good times. Her death leaves a shadow over all of our hearts.

Though taken too young, Angela’s last days were good days spent celebrating her 50th birthday with friends and family, doing the work she loved with people she loved, and filled with hope and excitement about the future. She will be sorely missed.

Angela is survived by her beloved mother, Darlene Dougherty, her sisters, Dr. Kelly Phipps and Ashley Dougherty, her aunt, Roberta Johnson, two nieces and a nephew, numerous cousins, and countless friends. She was preceded in death by her father, Richard Dougherty.

To order memorial trees or send flowers to the family in memory of Angela Dougherty, please visit our flower store.