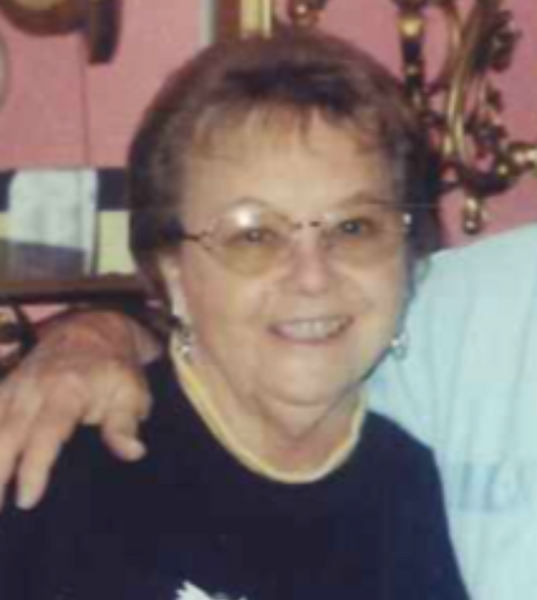 Betty was born on May 26, 1932 in Kemmerer, Wyoming, the daughter of Neil H and Elsie Elizabeth (Krebs) Hacklin.

Betty attended school in LaBarge, WY and graduated from Big Piney High School.  She attended Business College in Denver, Colorado.  She was employed with Western Union offices in Kemmerer. Betty also was employed at The Kemmerer Gazette Newspaper offices for twenty years.  She also worked at Wilson Jr. High for seventeen years.

She married Stanley William Legarra on April 28, 1952 in Evanston, Wyoming.

Betty is preceded in death by her parents, Neil and Elsie Hacklin, her husband, Chub, and Chubs parents Bertha and Bill Legarra, a brother, Donald, a son, Terry, and a sister, Bervadon Mitchell.

A gathering was held by the family privately, and cremation has taken place under the care of Ball Family Chapel, Kemmerer, WY.

Memorial donations in Betty’s name would be appreciated by the family to Paws and Claws Animal Rescue C/O: Paws and Claws PO Box 531, Diamondville, WY 83116.

To order memorial trees or send flowers to the family in memory of Betty Mae Legarra, please visit our flower store.