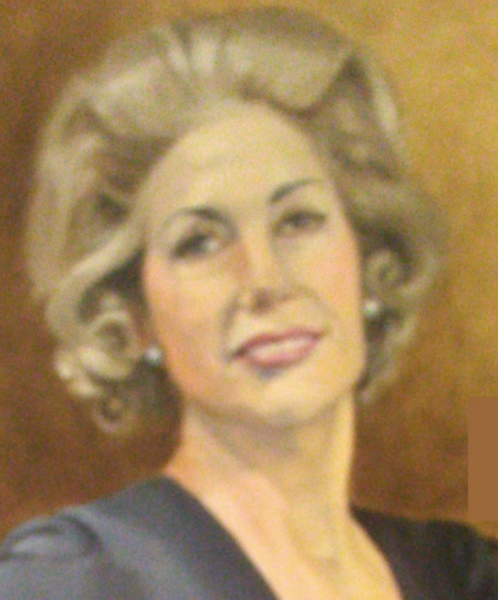 Bonnie Lee Woody Alexander, 91, passed away October 11, 2019 at her home in Payson, Utah. Mrs. Alexander was a former resident of Evanston and a Uinta County native. She was born in Mt. View on November 30, 1927, the youngest child of John and Mary Martin Woody.

When she was a young girl and into her teens she worked as a telephone operator for her father’s Union Telephone Company, which at that time, served the ranches and communities in Bridger Valley. She graduated from Mt. View High School where she was a very active and popular student. She participated in the plays produced by the high school, played clarinet in the band, and was a cheerleader.

After graduation she moved to Evanston to work for Mountain States Telephone as an operator and met and married the love of her life, Charles Monroe Alexander. When he fin- ished college he accepted a position with Hewlett Packard in the Silicon Valley and they lived for many years in Cupertino, California. Chick’s job with HP later moved them to Corvallis, Oregon. In 2014 the couple relocated to Payson to be closer to their daughter, Verla and her family.

Bonnie was very active in her communities. She enjoyed a variety of interests including ballroom dancing, with her husband; playing bridge; gourmet cooking; and spent hours garden- ing and decorating her beautiful homes for the holidays, especially Halloween and Christmas. She was a gifted artist, painting primarily in oils. She had the ability to capture a perfect sub- ject and create a beautiful scene. Friends and family were occasionally gifted with a “Bonnie Alexander” original work of art. She worked as a professional fashion model and while living in California she would travel to San Francisco and model clothing for photo shoots for news- paper and magazine advertisements in the Bay Area.

Interment has occurred at the Evanston City Cemetery under the direction of the Ball Family Chapel of Kemmerer. There will be a celebration of her life at the Evanston depot on October 26, from 2 pm to 4 pm. All are welcome to attend and remember Bonnie. In lieu of followers the family requests memorial donations in Bonnie’s name to the local human society or the Wounded Warrior Project.

To order memorial trees or send flowers to the family in memory of Bonnie Lee Alexander, please visit our flower store.