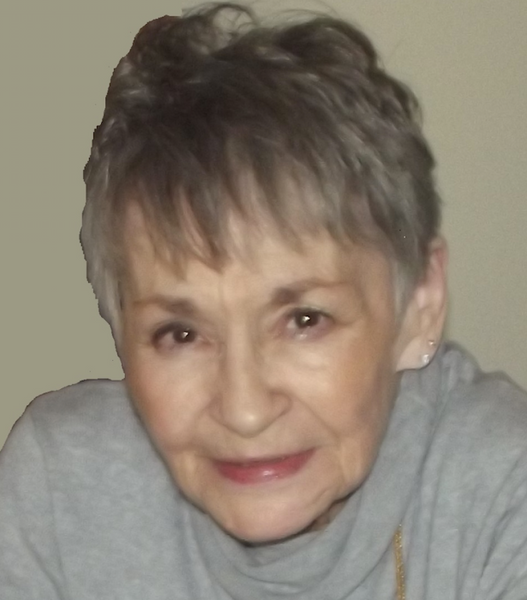 Bonnie Jean Alexander, age 79, passed away at her home in Evanston, WY on July 24, 2020.  She was the only daughter of Violet and John Baxter Grove.

Bonnie graduated from Evanston High School with the class of 1959.  She was a talented student and enjoyed the music and drama departments.  She acted in several plays while at EHS.  She later shared her vocal talent at weddings, funerals, Masonic installations and other functions.  She was also a Job’s Daughter queen of the Evanston Bethel and attended many state and national Job’s Daughter’s functions.

She spent some time in Laramie at the University of Wyoming and lived for a short time in Texas, but always gravitated back to Evanston.  The Groves owned and operated the Hillcrest Motel.  It has truly been a family business for over ninety years since its inception as the Deluxe Tourist Camp in 1929.  Bonnie worked at the motel, alongside her family, her entire life.  She opened the Veranda Bar, a popular neighborhood, watering-hole at the Hillcrest and operated it for several years.

Bonnie married Bill Alexander on July 19, 1992 and the couple loved to travel and follow the Wyoming Cowboy football team in action in Louisiana, Michigan, Illinois, Arizona, New Mexico, Nevada, and California and Hawaii over the years.

For seven years Bonnie and Bill were employed as medical couriers and together drove the route from Evanston to Farson, Wyoming and back, five days a week, year around.  They picked up laboratory tests from hospitals, Veterans Administration Clinics and other little clinics along the route; and handed them to other couriers they met.  And, like a “Postman’s Holiday”, the pair would often spend Saturday of those years, visiting family and friends in Utah or seeing the beautiful scenery in other Wyoming locations.

Bonnie is surivived by her husband and two sons, David Pendleton, and Chris Pendleton, of Evanston.  She was preceded in death by her parents, a half-brother, John Grove, and a half-sister, Barbara Grove.  She also leaves behind many close friends whose company she enjoyed.

Bonnie will be laid to rest on Saturday, August 1, 2020 at 11AM with a private family gathering at the Evanston City Cemetery.  A memorial will be held at a later date when the Covid-19 pandemic has ended.  The family would appreciate memorial donations be made to the University of Utah’s cardiac Unit in Salt Lake CIty, UT.

To order memorial trees or send flowers to the family in memory of Bonnie Jean Alexander, please visit our flower store.