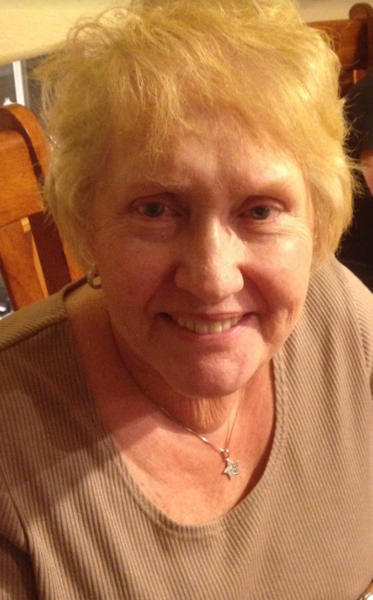 Bonnie was born on June 2, 1944 in Fort Wayne, Indiana, the daughter of Richard Joseph and Jacqueline May (Vevia) Brockhouse.

Bonnie spent her entire life devoted to her husband and family.  She loved her grandchildren and her family so much.  They were her life.  She enjoyed collecting and building fairy gardens, and was an avid cat lover.  She enjoyed a nice meal out at a restaurant, and loved to shop.  She also spent numerous years collecting bears.

Bonnie devoted her careet at South Lincoln Medical Center in Kemmerer, working as a CNA at first, and then moved into the purchasing department, where she retired from.

Bonnie was a very family oriented person, and loved her spouse, children, and grandchildren so much.

She was preceded in death by her parents.

Cremation will take place under the direction of Ball Family Chapel of Kemmerer, WY.

Private family celebration of life will be held.

To order memorial trees or send flowers to the family in memory of Bonnie Jean Jauregui, please visit our flower store.