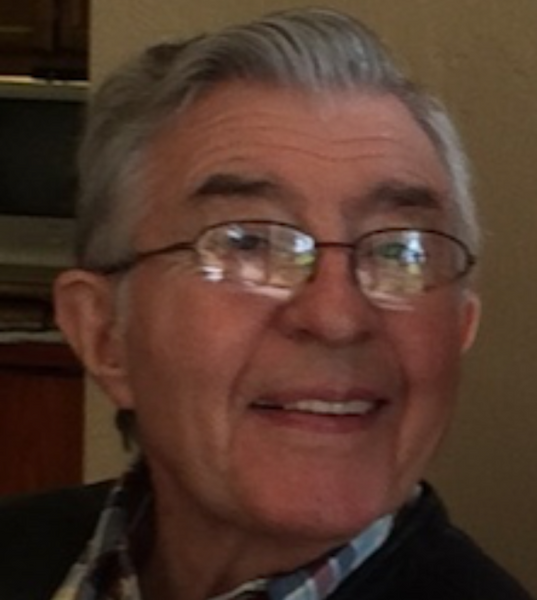 On August 23, 1929, Henry and Clara Alexander of Evanston, Wyoming, were blessed with the birth of their second child, Charles Monroe Alexander.  Charles grew up with three brothers, oldest Miles and younger brothers James and Richard, and sister Sara.

On March 25, 2022, Charles passed away at 92 in Lebanon, Oregon, having lived a full life filled with family, friends, and a successful career.  Charles will be remembered for his quick wit, sense of humor, knowledge and devotion to his family and friends.

Charles attended Evanston High Scholl in Evanston, Wyoming, from 1944 to 1947.  After graduating, he took a job with JC Penny’s as a sales associate in 1947.  By 1950, he had been promoted to assistant general manager of the store, but this would come to an end when he was drafted into the US Army in 1950.  By 1952 he received rank of Master Sargent Armored Division.  He was honorable discharged from the Army in 1952 and returned to Evanston to work with his brothers at the Alexander Service Station.  He met the love of his life, Bonnie Woody in 1952 and they were soon married.  It was then that Bonnie convinces Charles to use his GI bill to pursue higher education.  He enrolled at Utah State University in 1954 and graduated with a bachelor’s degree in industrial engineering in 1958.  The following year he landed a job with the Hewlett/Packard Company.  It was then that they relocated to Palo Alto, CA.  He worked at that site for 10 years.  HP was growing and opened a new plant in Cupertino, CA.  They relocated there and raised their two children, Verla and Christian.  HP was expanding again by building a manufacturing facility in Oregon.  They move to Corvallis, OR in 1976, where he managed the HP worldwide product service division until he retired in 1994.

Charles had many interests and hobbies, but his top priority was his family.  Always provided a happy home and volunteered in coaching sports, Boy Scouts of America, community service and much more.  He loved golf and spent time at the Corvallis County Club with friends and family enjoying both the sport and the social aspect of it.  He and his son Christian, restored a 1928 Ford Modal A which he original found in the Evanston Wyoming area in the early 70’s.  He had several champion pedigree German Short Hair Pointer dogs which he used for hunting upland game.  He enjoyed wood working and made his own variety of wines.

Charles lived a full life and enjoyed spending time with his family.  To know him was to love him and he will truly be missed until we are all reunited again.  He will be laid to rest next to Bonnie in his hometown of Evanston, Wyoming.

Burial service to occur at the Evanston City Cemetery on April 9th, 2022, under the direction of the Ball Family Chapel of Kemmerer, Wyoming.

To order memorial trees or send flowers to the family in memory of Charles Monroe Alexander, please visit our flower store.