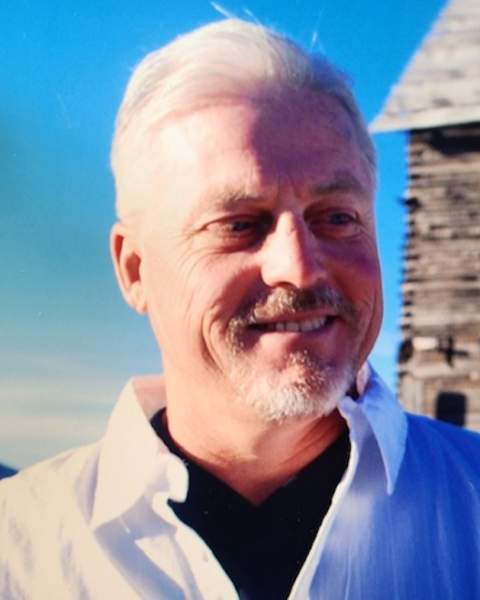 David Edward Winger, age 58 passed away at his home in Cokeville, Wyoming the morning of August 22, 2022.  David was born on November 21, 1963 in Murray, Utah, the son of Richard Edward and Patsy Gail (Newman) Winger.

David married Felice Evette Mahoney on March 20, 2002 in Hyrum, Utah and they were later sealed in the Logan LDS Temple on April 6, 2005.

Dave was a great father, husband, and an even greater grandfather.  He was a hardworking man and an exceptional role model.  He spent an accomplished career as a master electrician in seven states.  He will be missed by many.

Ball Family Chapel of Kemmerer, WY has been entrusted to arrangments.

To order memorial trees or send flowers to the family in memory of David Edward Winger, please visit our flower store.