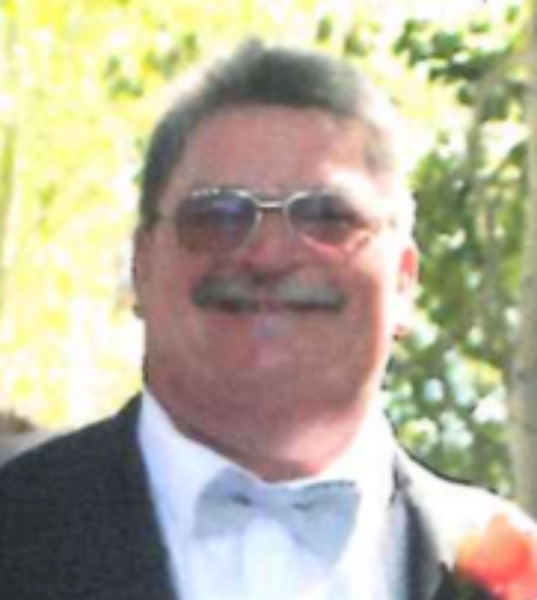 David spent over twenty years working for SOS in the oilfields around Wyoming. He was an avid outdoorsman, enjoying spending time fishing, hunting, horn hunting, going four wheeling, and spending time in the outdoors. He also enjoyed to gamble.

He was preceded in death by his parents, and his spouse, Michele Byerly.

Memorial services will be conducted on Saturday, May 22, 2021 at 2PM at the Eagle Bar In LaBarge, WY. Cremation has taken place under the direction of Ball Family Chapel, Kemmerer, WY.

To order memorial trees or send flowers to the family in memory of David Joseph Byerly, please visit our flower store.