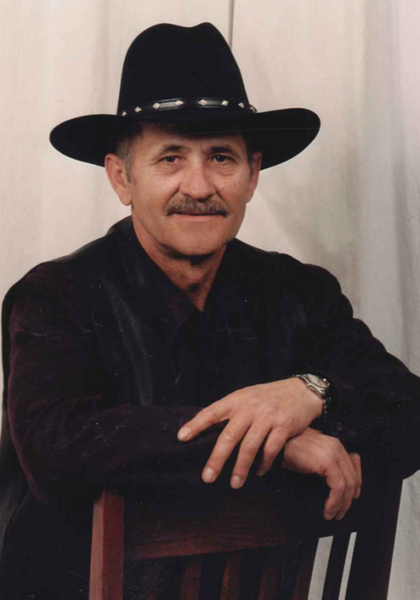 David William Hacking, age 72, passed away on December 2, 2019 at South Lincoln Medical Center in Kemmerer, WY.; with his wife, Cathy at his side.

David was born on October 21, 1947 and raised in Deep Creek, UT.; by his parents, John Arden and Caarma Hacking.  David truly enjoyed going fishing and hunting with his family and his wife’s family as often as he could.  Even as a child, he would go fishing with his cousins when they came to Vernal to visit.  He and Cathy collected antiques and were looking forwad to opening an antique shop in the spring when he would retire.  David was employed in the oil field business all of his adult life and he was very proud of the hard work he did.

He traveled the world in his younger years with work and settled in the US in his later years to be close to family and have a place to call home in Kemmerer and have to opportunity to hunt and fish all the time, of course.  We will miss all of his stoies, advice and sarcastic whit.

To order memorial trees or send flowers to the family in memory of David William Hacking, please visit our flower store.