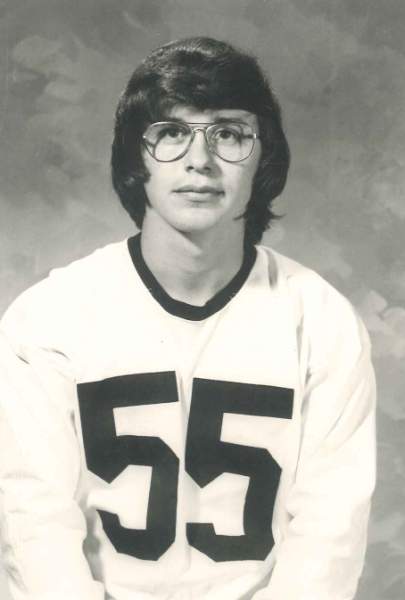 Kelly graduated from Kemmerer High School in May of 1975.  He lettered all four years in football and was selected for the first Shriners football game.  The Kemmerer Ranger football team went on to an undeafeted season and won the conference championship.

Kelly was employed at the Kemmerer Coal Mine for forty one years.

A private celebration of Kelly’s life will take place at a later date.

To order memorial trees or send flowers to the family in memory of David Kelly Somers, please visit our flower store.