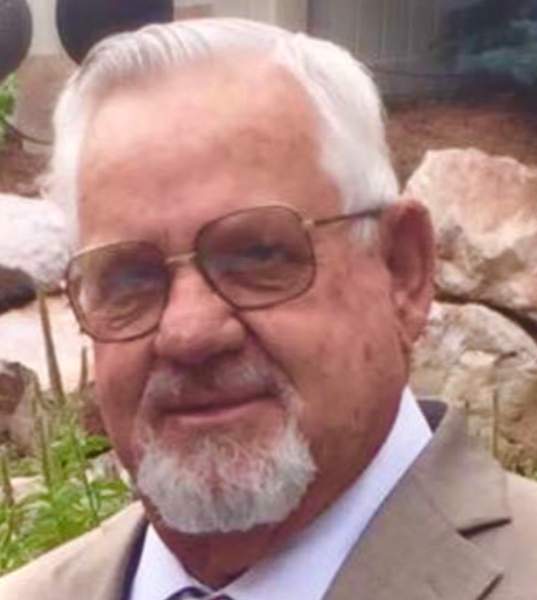 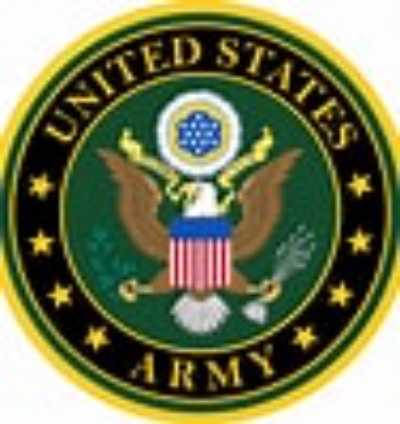 DeRoy Neil Sheets, 81, passed away peacefully at his home with his loving family by his side after courageously battling thyroid cancer for the past three years.

DeRoy was born in Rigby, Idaho on May 31, 1940 to Glen and Elizabeth Sheets and made his home in Price, Utah area. At age 17, he enlisted into the US Army where he served in South Korea and Japan. He always said he was a "lover, not a fighter". Some of his best memories that he shared were from serving his country.

In 1962, he met the love of his life, Marlene Hysell. They were both working at the State Hospital in Evanston, Wyoming. They only knew each other three months before they married on May 12, 1962 in Melburn, Wyoming on the ranch where she was raised. On March 3, 1963, they were blessed with their son, Brent Allen and three years later, they made their family complete with their daughter, Janet Dee. On June 2, 1979 they sealed their marriage for Time and All Eternity in the Ogden, Utah LDS Temple. They made their home in Diamondville, Wyoming where he worked for Milne Truck Lines for 17 years and later was employed at Skull Point Mine, later retiring from P&M Coal Mine in 2002. Soon after retirement, they sold their home, bought a 5th Wheel and began their journey to become snowbirds in Yuma, Arizona. After the tragic diagnoses of terminal cancer, they returned to Kemmerer where Marlene still resides.

Along with his children, DeRoy cherished spending time with his 11 grandchildren and 20 great grandchildren. He was truly involved in all of their lives and gave them advice, even when it was not wanted! They will remember him most by his quick wit, funny personality and unconditional love.

DeRoy's most treasured memories were fishing, hunting and gambling with his best friend and son, Brent and his loyal companion, Amber. He told everyone, "If my dog's not welcome, then neither am I". They spent many hours in the mountains and in the boat on the lakes around Kemmerer making unforgettable memories.

Memorial services will be held on Saturday, November 27, 2021 at 11:00 AM at Ball Family Chapel in Kemmerer, Wyoming. Services will conclude at the funeral home. Family luncheon will be held at the Kememrer LDS Stake Center following services.

To order memorial trees or send flowers to the family in memory of DeRoy Neil Sheets, please visit our flower store.