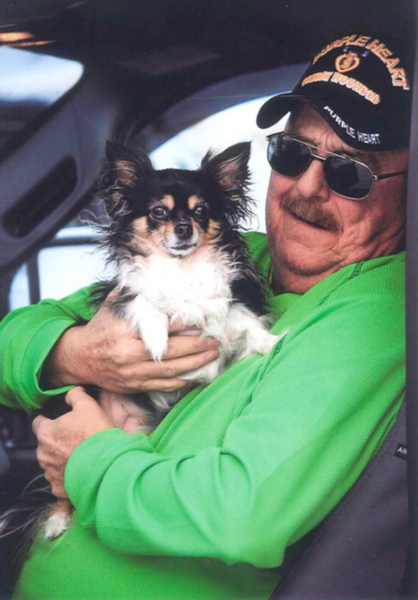 He served his country in the U.S. Marine Corps, and was honorably discharged in January 1974.  During his military career, he served in Vietnam, and received two purple hearts.

To order memorial trees or send flowers to the family in memory of Edward Rex Clayson, please visit our flower store.