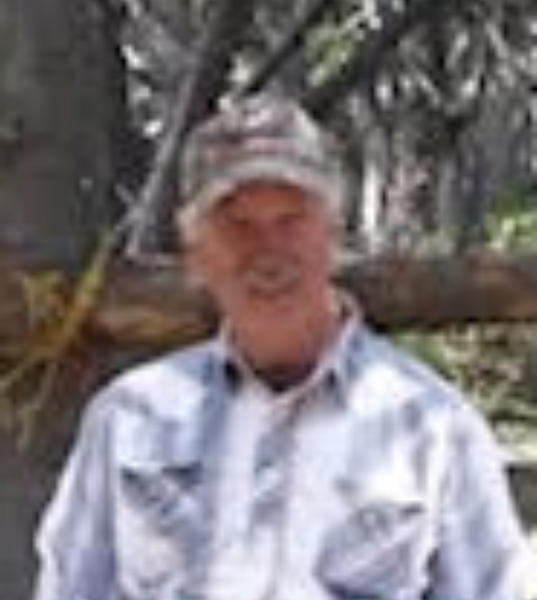 Frank Russo was born on January 06, 1944 in Los Angeles, California,

To Frank and Lucia (Fiori) Russo and raised in North Hollywood California. Russo moved to Kemmerer Wyoming in 1974 where he spent the remainder of his life. He survived by his family including, his life partner Michelle Kenyon, her children, Brittany, Cody, his grandchildren Cadon, and Riley. His cousin Penny, sister Carolyn, and those that were family not by blood, but by love.
Frank was an old school, simple, outdoors man. If he could, he would spend his life in the beautiful mountains hunting big deer, fishing anywhere he could. He had a passion for desert dirt bike racing competing in his late 60’s and early 70. He loved to help anyone in need in the pits during races especially since he was a master mechanic when it came to dirt bikes. He loved days with the boys out at the shop talking dirt bikes and telling old stories. Frank collected and rebuilt old classic cars he loved his old cars and old music. If you could have talked to him, he had more knowledge about cars and bikes than a manual on how to build them and ride them. He had an amazing way with words and jokes. He could make any person feel welcome just by saying hello. If anyone had the opportunity to meet him, he would tell the most adventurous fascinating stories that could be written as a book. Although he may not be with us today, his name and inspiring life will never be forgotten.
Memorial services will be conducted on Friday, November 19, 2021 at 3:00 PM at the South Lincoln Training and Event Center in Kemmerer, WY. There will be a lantern release held at Rosie’s - Diamondville Park at dusk.

Memorial donations may be made to Paws and Claws in Diamondville in Frank’s memory.
Cremation has taken place under the direction of Ball Family Chapel in Kemmerer, WY.

To order memorial trees or send flowers to the family in memory of Frank F. Russo, please visit our flower store.