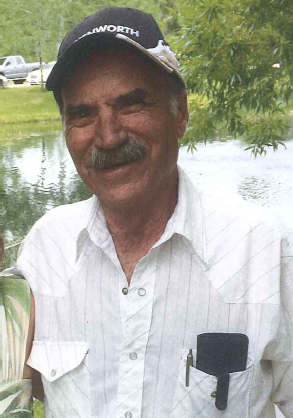 He married Linda Erickson on April 10, 2009 in Kemmerer, WY.  He worked as the head shop mechanic for BTI for numerous years.  He spent time serving his country in the Army Reserves, and the National Guard.

Gary loved horseback riding, and he was an avid golfer.  He also enjoyed to hunt.  He was a member of the Commisary Commandos, and a life member of the Kemmerer Eagles Arie 2341.  Gary was a loving son, husband, father, and grandfather.  His family meant the world to him.

Gary is preceded in death by his father, Donald, his in laws, Grant and Faye Erickson, and his grandparents Chuck and Erma Story.

To order memorial trees or send flowers to the family in memory of Gary Dale Todd, please visit our flower store.
Send a Sympathy Card