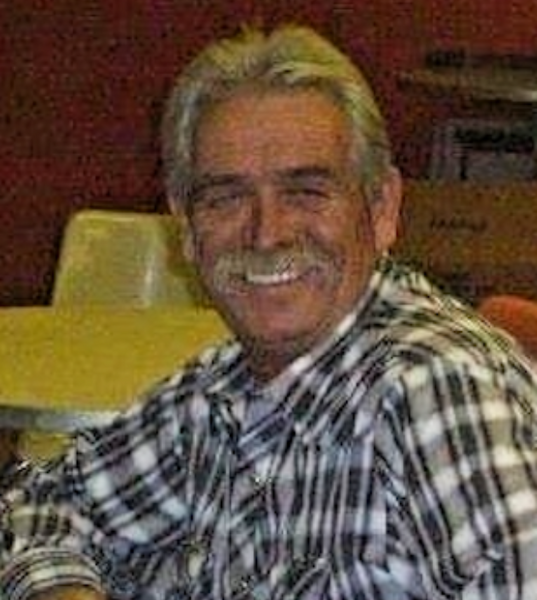 Harlan grew up raising hell with his four older brothers and two younger sisters in the La Barge, Big Piney and Kemmerer area.

Harlan met Susie Giron, the love of his life, his 11th grade year when his family moved from Big Piney to Kemmerer. He married Susie August 25, 1973. They were sealed for eternity June 22, 1996, in the LDS Bountiful Temple. Together they raised their three children Rikki, Shawnee and Harlan “Andy”. He also helped raise his 15 grandchildren and great grandchild.

Throughout his life Harlan worked with his dad and brothers in the oilfield as a derrick hand, pumper and flow tester. He was always willing to share that knowledge with those willing to learn. Harlan was regularly welcoming people into the family.

Harlan loved his family very much and bragged about them every chance he got. He was inevitably the first to welcome new members into the fold. He never differentiated between blood, in-laws, or lifelong family friends. Everyone was his family. He will be missed by all.

To order memorial trees or send flowers to the family in memory of Harlan Eugene Nielson, please visit our flower store.