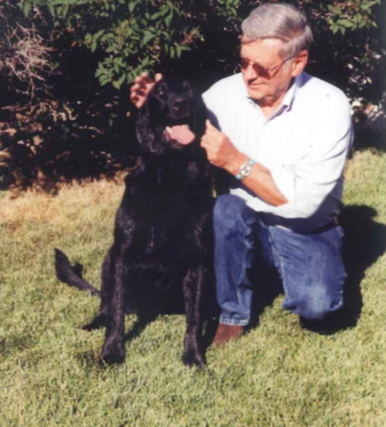 James was born on January 13, 1942 in Kemmerer, Wyoming, the son of Elden Smith Roberts and Almeda Robinson Roberts.  He was their only child.  On July 7, 1962 Jim married his high school sweetheart, Linda Jiacoletti.  Their first home was on a ranch on the upper Hams Fork.  They lived there from 1962 to 1973, while living there Judy, Jennifer and David were born.  After selling the ranch, and moving to town, Steve was born.

Jim enjoyed being outdoors and spending time with family, camping, boating, four wheeling, and riding snowmobiles.  Fall was his favorite time of the year, and he always looked forward to going hunting.  Jim worked for Wyoming Industrial Gas and FMC Skull Point Mine.  After retiring from the mine, he worked for South Lincoln Medical Center.  He was a member of the first Commissary Commandos, and also the Kemmerer Gun Club.

To order memorial trees or send flowers to the family in memory of James Elden Roberts, please visit our flower store.