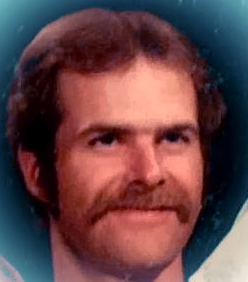 Jamey Raymond Penfield, age 57, died at the home of his son, in LaBarge, WY. On July 14, 2017.  He was born on January 6, 1960 in Lusk, Wyoming, the son of Luther and Barbara (Hilton) Penfield.  He was married, and later divorced.  Jamey loved animals.  He also loved to shoot black powder guns, tinker in most everything, spend time in the great outdoors, and enjoyed nature.  He loved to catch rattle snakes.  He was a great fan of the Grateful Dead and loved to attend their concerts.  Jamey loved to hear the sound of a golf ball hit .... Just right.  Jamey was a great grandpa and loved spending time with his grandbrats.

At his request, cremation has taken place and a memorial service to celebrate his life will be held on July 22, 2017 at the Lusk Elks lodge in Lusk, Wyoming from 4:00 P.M. until 8:00 P.M.

Ball Family Chapel has been entrusted to arrangements.

To order memorial trees or send flowers to the family in memory of Jamey Raymond Penfield, please visit our flower store.