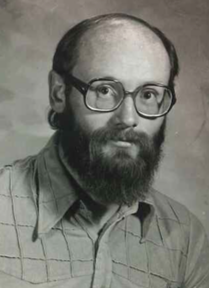 Jess grew up in Ashton, Idaho, and later graduated from high school from Columbia High School, in Burbank, Washington.  He served his country in the US Navy from 1967-1970 on the USS Hancock, during the Vietnam War.  He attended Utah State University in Logan, Utah for a few years.

He joined the Irownworker Union #27 and completed the apprenticeship, became a journeyman ironworker in 1976 and worked at his profession until he retired in 2010.

He was preceded in death by his parents, a son, Justin Perry, a brother, Jim Perry, and a brother, Jon and his wife Shirley Perry.

His wishes were to be cremated, and Memorial serivces are pending for later this summer depending on the outcome of the Covid-19 pandemic.

To order memorial trees or send flowers to the family in memory of Jess Schuyler Perry, please visit our flower store.