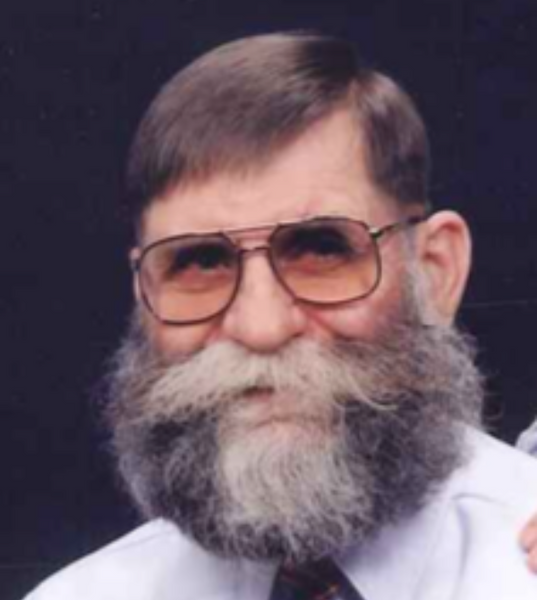 John married Mary Susan Bradley on August 19, 1967 in Missoula, MT.  His working career was spent for the majority of his life with the Railroad working as a Signal Maintainer. He began working for the Railroad on August 10, 1978 and retired on March 1, 2006.   John also worked for a time being as a teacher, and also worked as a ranch hand in Big Hole, Montana.  His most enjoyable job was being a  smoke jumper.   John served his country in the United States Army as a Captain, and also served in the National Guard.

He received his Bachelors degree from Western Montana College in Dillon, MT and also attended college at the Montana School of Mines, in Butte, MT.

He is preceded in death by his parents, Favre and Mary F. Eaton, a brother, Favre Eugene (Gene), a nephew, Robert Eaton, and a grandson Johnathan Maxwell York.

To order memorial trees or send flowers to the family in memory of John Francis Eaton, please visit our flower store.