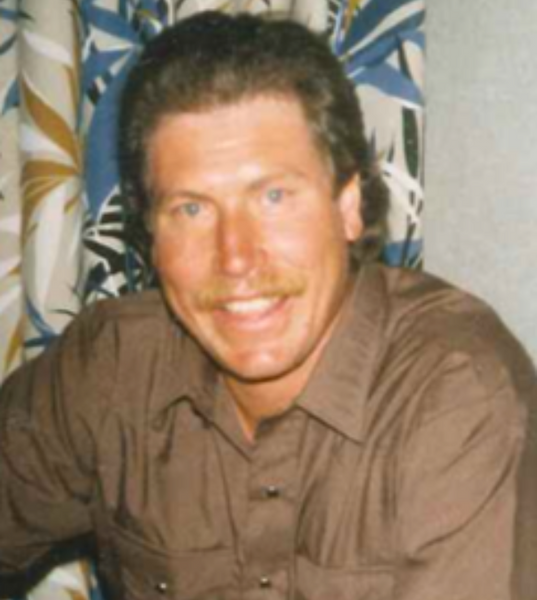 John Sheridan passed away on Sunday, March 14, 2021 at the South Lincoln Medical Center in Kemmerer, Wyoming.

His lifetime partner, Shaynene Phelps, was at his side continuously over the last several months during his illness.

John was born in Youngstown, Ohio to John E. and Bernice E. Sheridan.
During High School John discovered welding. He pursued a training program and became a certified welder. He began working at age 17 and became a master welder working throughout the West on oil and gas pipelines for large and small companies. He was on jobs for months at a time in difficult weather conditions and often away from home. He established an excellent reputation as a welder and was frequently requested to work on projects. He loved his work and was a perfectionist about it. In 2020 John had a series of eye problems that left him almost blind which ended his working life.

In his mid-twenties, John married and had three sons; John Charles, Barrett Tyler and Cole Namane. Although the marriage dissolved, and the children moved to Arizona with their mother, John kept in touch with his sons following their lives and shared the excitement of their marriages and the arrival of grandchildren.

In 1997, John and Shaynene Phelps met and forged a life together. They bought a house in Kemmerer, Wyoming and enjoyed the peace and simplicity of rural life. John loved Wyoming and the history of the West. In his free time, he and Shaynene would take vacations to regional rivers for camping and fishing.

A memorial service will be held sometime this summer in celebration of his life.

To order memorial trees or send flowers to the family in memory of John Patrick Sheridan, please visit our flower store.