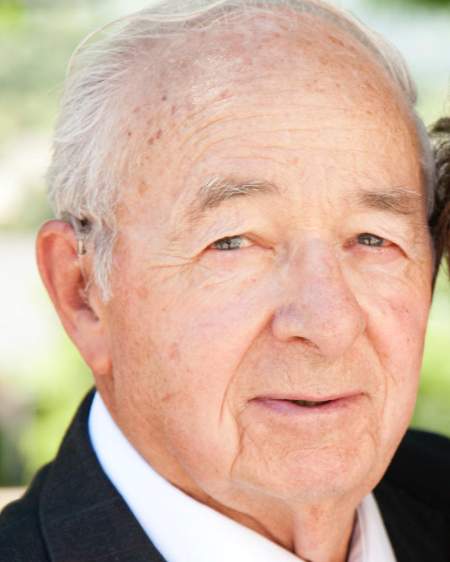 We are sad to announce the death of Joseph Louis Thornock, age 88, on September 10, 2022, at the Lodge in Greeley, Colorado, where he was living with his wife, Darlene. Joe was born February 18, 1934, in Oakley, Wyoming.
Joe and Darlene were married at Uncle B’s home in Diamondville, Wyoming, on June 19, 1954, and were later sealed for time and all eternity in the Salt Lake Temple on May 18, 1973.
Joe proudly served his country in the US Army. Joe entered the Army January 16, 1956, and was honorably discharged January 16, 1958. He first served in Fort Ord and then later Fort Knox.
He was a faithful member of the Church of Jesus Christ of Latter-day Saints. He served his Heavenly Father in many positions. Some include: Sunday School President, Stake High Councilor, Bishop in Kemmerer 3rd Ward, and First Counselor in the Kemmerer Wyoming Stake Presidency for nine years. Many people went to Joe for his wise counsel and to receive a blessing at his hands. He had many opportunities to love and welcome people into the gospel of Jesus Christ, bless many children, and perform many weddings.
Joe attended grade school in Oakley in 1940. Joe was a little, well behaved saint; however, when he was in the 3rd grade, his teacher, Mrs. Groutage, was bending over to get a drink from the water fountain. Joe picked up the spanking paddle, gave her a quick spanking, and then dropped it and ran.  Mrs. Groutage picked it up, tossed it at Joe, and he narrowly escaped her wrath.
Joe’s 9th grade class was the last graduating class of Diamondville Junior High. He then attended Kemmerer High School lettering in both football and basketball. He graduated with the class of 1952. He furthered his education by attending Idaho State Tech School in Pocatello, Idaho, studying Body and Fender.
Joe worked at Peterson Chevrolet of Kemmerer. He then went to work at Mountain States Tel & Tel. He later retired from Century Link after a 39 year career in the Tele communication business. After retiring, he returned back to work for five years at Union Tel in Mountain View.
Joe’s passion for hobbies began early with his son, helping Don with his Pinewood Derby cars. They enjoyed downhill skiing and then moved on to hunting and fly fishing. Don had many great hunting and fishing adventures with his father, taking in the wilds of their favorite location on the Hams Fork River.  Joe loved woodworking. He made personalized jewelry boxes, with etched names in the mirrors for many big and little girls. Darlene would spend hours crocheting last names of families, and Joe would beautifully matte and frame them. Later in life, Don picked up his father’s skill with woodworking.
Joe is survived by: the love of his life and high school sweetheart, Darlene; their son, Don (Karen) Thornock; grandchildren, Buckie (Abree), Shyanne, Joey (Brooke), Lili, Tyler; and great grandchildren, Christine, Ezekiel, and Lucy Joy. Joe is also survived by many nieces and nephews. He was proceeded in death by: his parents, Hugh and Alice Thornock; his sister, Patricia (Dale) Neil; his brothers, Frank (Audene) and William (Erma) Thornock; and his maternal Uncle William “Uncle B” Ball.
A viewing will be held at Ball Family Chapel Wednesday evening, September 21, 2022, from 6:00-8:00 pm.
There will also be a viewing at 10:00 am, on Thursday, September 22, 2022, at the Kemmerer Stake Center with services to follow at 11:00 am. Interment will be following at the Diamondville Cemetery.

To order memorial trees or send flowers to the family in memory of Joseph L. Thornock, please visit our flower store.