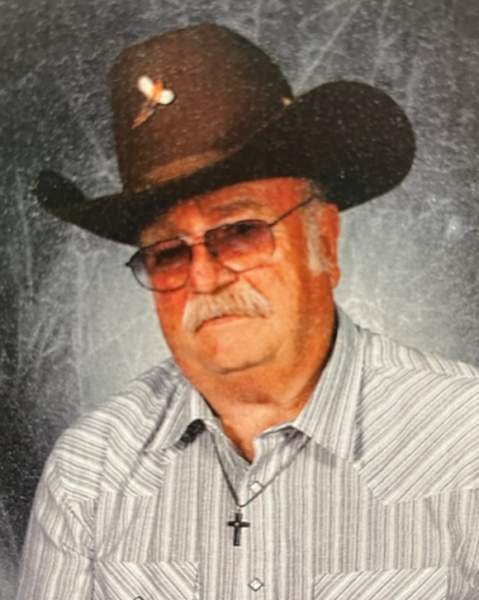 He was born on October 16, 1939 in Klamath Falls, Oregon the son of Judson  Davis Brown and Dorothy Fanny Stucky Davis.

Jud served his country in the US Marine Corp from October 16, 1956 to July 18, 1958 active duty. He then served for two years in reserves from 1958-1962. Heattended Lane CommunityCo;;ege, Eugene, Oregon, and graduated Phi Beta Kappa with an associate of Science degree in Welding Technology 1968-1970, then attended Umpqa Community College, Roseburg, Oregon and graduated Journeyman Millwright, 197301974.

Memorial services to celebrate  his life will be held on Saturday, October 15, 2022 at 11:00 AM at Ball Family Chapel in Kemmerer, WY with Pastor Jared Hundley officiating.  Military honors will proceed services in the Ball Family Chapel Parking lot.

Jud’s remains have been cremated and services will conclude at the Funeral Home on Saturday.

To order memorial trees or send flowers to the family in memory of Jud L. Brown, please visit our flower store.