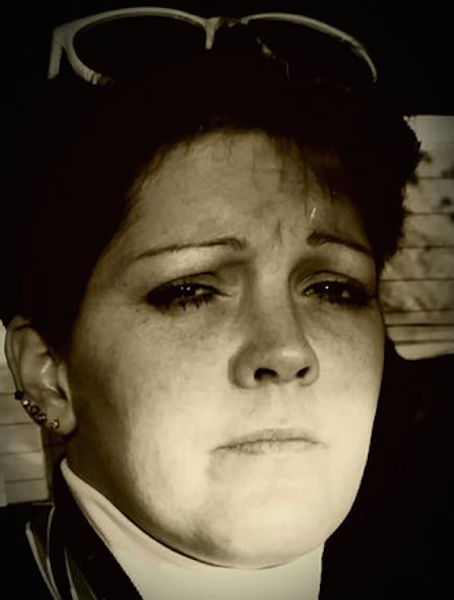 Katherine Rosas, 63, of Diamondville, Wyoming, passed away surrounded by her family Saturday, June 18, 2016, at the University of Utah. Katherine was born October 18, 1952, to Trent and Marjorie (Draper) Yorgensen in Salt Lake City, Utah. She graduated with honors in 1971 from Kemmerer High School. In 1972, she married her high school Sweetheart, Ruben. To this union, three children were born.

While she worked several different jobs in the community, her most prized profession was president and owner of one of the oldest title companies in Lincoln County, Rocky Mountain Title Insurance, where she devoted damn near all of her time. Volunteering and helping people were of great importance to her. In 1999, she joined The Turning Point as a volunteer advocate and in July 2008 became the Board Vice President. She held that position to this day. She provided compassion and caring to the victims she worked with. She recently accepted the position of Town Councilwoman for the Town of Diamondville, where she served with great determination, insight, and wisdom.

Her husband and children say she was very much a people person who would do anything for anyone. She was selfless, quick witted, dedicated, dependable, trustworthy, hysterical, compassionate, artistic, and would tell you to go to hell at any given moment. She will be deeply missed by everyone she came into contact with.

She was preceded in death by her parents.

At her request, cremation has taken place, and no immediate services will be conducted. A celebration of her life will be held at a later date.

To order memorial trees or send flowers to the family in memory of Katherine Rosas, please visit our flower store.