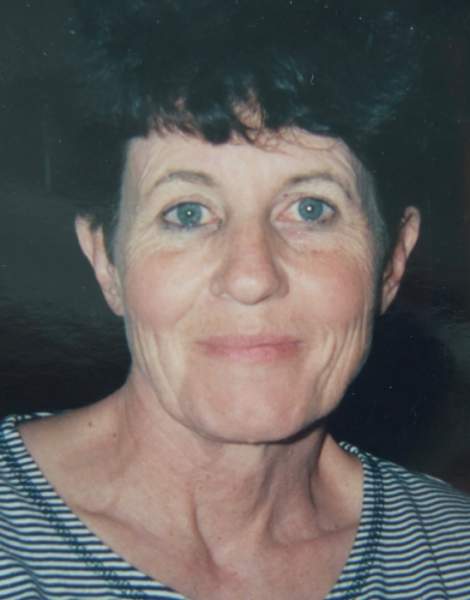 Kathleen Ann (Roberts) Wakefield, age 67, died on Sunday, January 7, 2018 at the South Lincoln Medical Center in Kemmerer, WY after a long, courageous battle with cancer.  She was born April 11, 1950 to Ted and Ann (Borino) Roberts and was the oldest of five children.

Kathy graduated from Kemmerer High School in 1969 and then attended Beauty College in Salt Lake City, UT.  She returned to Kemmerer where she met and married David Vineyard on February 18, 1972.   From this marriage, four children were born; Shayne, April, Justin and Preston.  Their marriage ended in 1999.  Kathy later married Harvey Wakefield on June 23, 2001.

Kathy was talented at crocheting and made many gifts for her family and friends.  She enjoyed spending time in the mountains along with hunting and fishing.  The cabin that she shared with Harvey was special to her and she loved spending time there.  She especially took pride in working in the greenhouse that she and Harvey built and enjoyed sharing what they grew with family and friends.  She really loved when her children and grandchildren spent time with her at the cabin.  The grandchildren have fond memories of taking walks and feeding the fish in the pond with their grandma.

Kathy’s fight with cancer was admirable.  She set a great example of facing the inevitable with courage, toughness and dignity.

She was preceded in death by her parents, her brother Eugene Roberts and a great granddaughter Kyrae Vineyard.

To order memorial trees or send flowers to the family in memory of Kathleen Ann Wakefield, please visit our flower store.