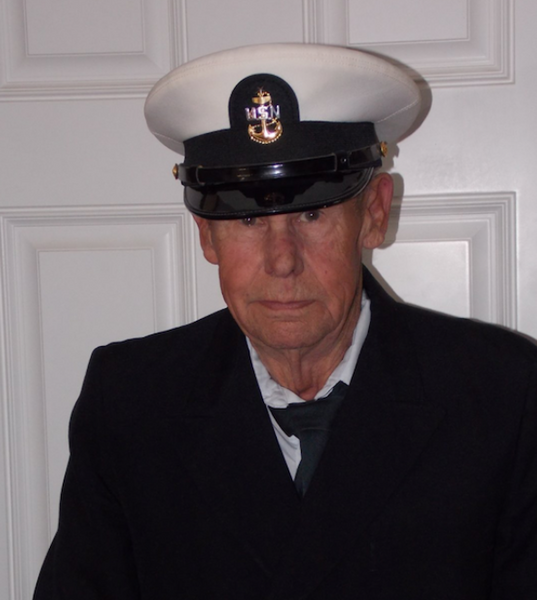 Keith was born on April 23, 1940 in Paris, Idaho to Smith and Agnes Wallentine.

He proudly served active and inactive duty in the United States Navy for 30 years, officially retiring on September 1, 1989. He retired as a Master Chief in the US Navy.

In his younger years he enjoyed snowmobiling, taking his grandchildren for rides whenever he could, hanging with his friends at the Eagles and working on small engines. He took great pride in his children. He was an excellant welder and loved doing it.

In his later years, he enjoyed playing pool and spending time wih his niece Kathy at one of his favorite hangouts the VFW. He loved spending time with Starlene and enjoyed his visits with his children and grandchildren and watching old westerns. But in the end, we all know he mostly enjoyed teasing and tormenting anyone and everyone around him always with a big grin on his face and we all loved it.

He is preceded in death by his parents, his wife Mary, his two sisters Cleone Wells & Jolyn Wallentine, and two great grandchildren.

To order memorial trees or send flowers to the family in memory of Keith Edward Wallentine, please visit our flower store.