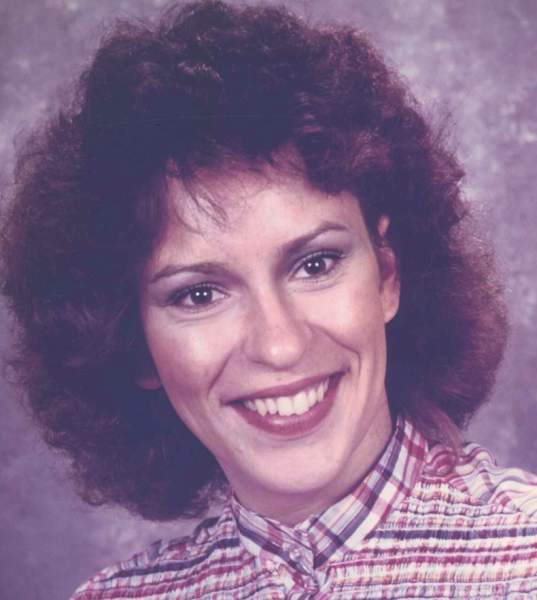 LaNell T. Brown was born September 23, 1958 to Douglas and Donna Brown in Roosevelt, Utah. Her name was a combination of her grandmother’s names, Laura, and Nellie. She was a mischievous, stubborn, and curious child, with a curly head of hair to match her personality.

She grew up in Monarch, Utah, on the family farm. Her mothering skills started with the baby animals on the farm, this put her in a few uncertain and humorous situations when the animal mammas would mistake her for one of theirs.
She attended schools in Neola and Roosevelt. After high school, she got her associates degree in nursing and spent her nursing career serving the elderly, who she grew to love, and became a valiant defender of their care.
LaNell married Robert Gil Alexander in Elko, Nevada. They later divorced.
She married John J. Nelson in Kemmerer Wyoming. They were together until his death in 2016.
LaNell loved the outdoors, camping, rock hounding, and fishing. She was athletic and when she was younger participated in sports, her favorite was slow pitch softball. She also threw a mean horseshoe. Not many knew she was a talented musician she could play almost any instrument by ear. She knew her way around the kitchen and was a terrific cook. She was blessed with a sense of the ridiculous and had an outrageous sense of humor with a very quick wit. Her favorite things in life were her family which she loved dearly. She was a mother to many who found themselves brought within her circle.
She passed away October 5, 2021 in Provo, Utah after battling many health problems that were complicated by heart failure and covid 19.
LaNell is survived by her sons, MacAfee, Clayton, and Jason Alexander, and her companion David Schneider, all of Kemmerer, Wyoming. Siblings, Gary (Arlene) Brown, Erda, Utah, and Julee (Paul) Betts, Roosevelt, Utah. She was proceeded in death by her parents, grandparents, a niece, many aunts and uncles, numerous cousins.
A celebration of life will be held Saturday October 16, 2021 at 11:00 AM at the Eagles Lodge 806 Klondyke St. Kemmerer, Wyoming.

To order memorial trees or send flowers to the family in memory of Lanell Thompson Brown, please visit our flower store.