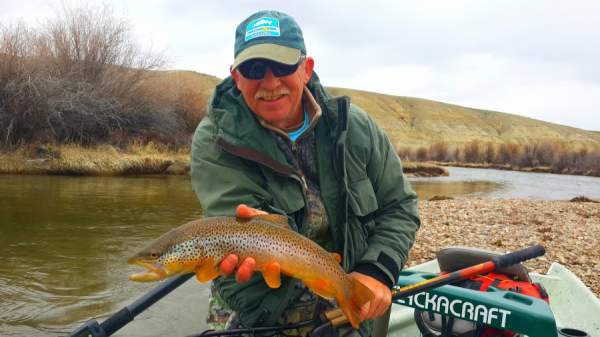 Larry was a fisherman.  He loved to be in the great outdoors, fly fishing, rock hunting, hiking, camping, hunting.  He loved to tie his own flies to fish with.  He also loved to travel...... To go fishing.

He was preceded in death by his father, Marvin Corff.

Memorial services for Larry will be conducted on Saturday, May 13, 2017 at 4:00 P.M. at the LaBarge LDS Church in LaBarge, WY.  Services will conclude there and a luncheon will follow the memorial services.

To order memorial trees or send flowers to the family in memory of Larry Russell Corff, please visit our flower store.