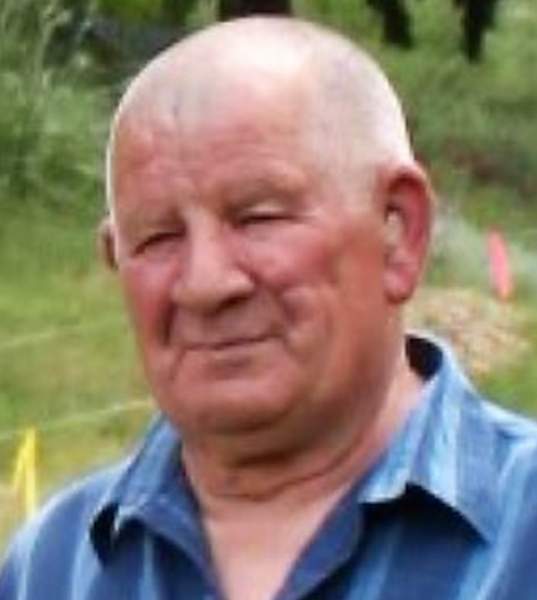 Lewis was born on April 1, 1941 in Kemmerer, Wyoming, the son of Leo and Florence (Baker) Sudonick.  He attended schools in Diamondville and Kemmerer.

He married Jo Ann Fulmer on February 20, 1962 in Kemmerer, Wyoming.

Lewis spent his working career with Chevron Mining at the Kemmerer Mine and had also worked at the Leefe Phosphate Mine for Stauffer Chemical.

Lewis loved to be in the outdoors, hunting and fishing.  He enjoyed tying flies and jigs, and spending time in his yard making it look meticulous which he took pride in.

Lewis is preceded in death by his parents, a step son, William Fulmer, and a sister, Bette Breese.

Cremation will take place under the direction of Ball Family Chapel, and graveside services will be conducted on Tuesday, March 1, 2022 at 11:00 am at the South Lincoln Cemetery, Kemmerer, WY.

To order memorial trees or send flowers to the family in memory of Lewis Leon Sudonick, please visit our flower store.