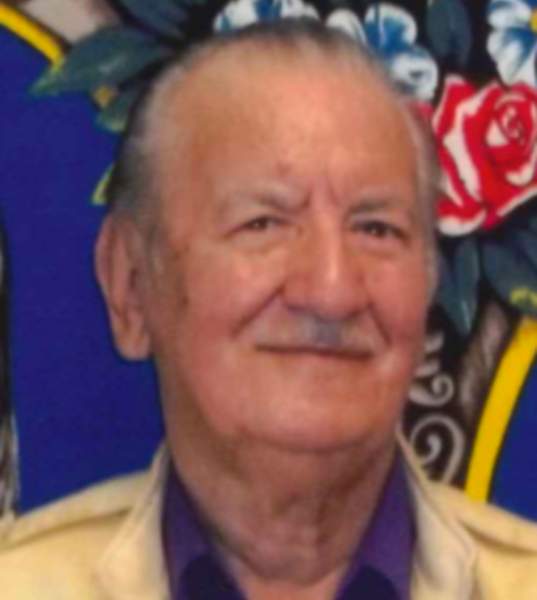 Loretto Gurule’ born on October 11, 1936 a resident of Kemmerer since 1953 passed away November 25, 2021 at home surrounded by his family. “Merc” was employed by the Union Pacific Railroad for over 30 years and retired as a District Truck Driver. Dad enjoyed camping with his family and friends in LaBarge Creek/Meadows, hunting and relaxing to the sounds of nature. He also enjoyed fishing at Rock Creek, one of his favorite spots. He traveled frequently between Kemmerer and Truchas, New Mexico, his second home. You could often find him on his porch admiring the gorgeous view of Truchas Peak while visiting with family and friends.

To order memorial trees or send flowers to the family in memory of Loretto Gurule', please visit our flower store.