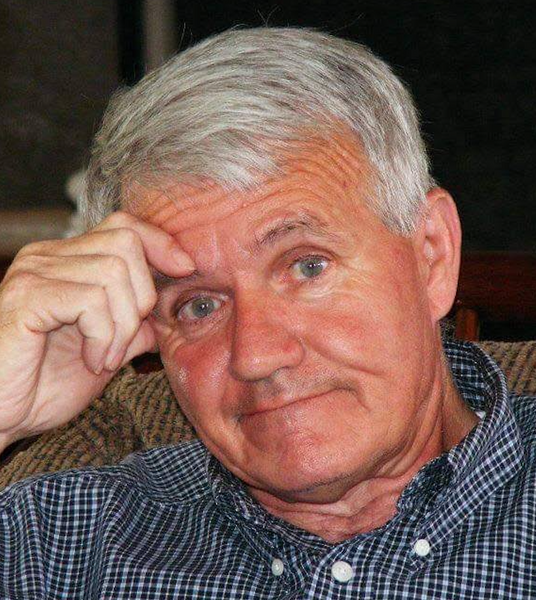 Lynn Alan (Butter) Butler of LaBarge, WY returned home to his Heavenly Father on March 15, 2022.   Lynn was born on November 5, 1951, in Lansing, MI. He grew up in a Navy family and lived in many states.  Lynn graduated in June 1970 from North Kitsap High School in Poulsbo, WA.  Eventually his family settled in Michigan, where he left on a mission for The Church of Jesus Christ of Latter-day Saints.  He served in the Dakota-Manitoba mission from June 1972-74.  He served mostly on Sioux Reservation, and Sister Yellow Bear gave him the name Wa Okea Hokshela which means Helps the People.

Lynn later met and married Kathleen (Kay C) Sprague on March 20, 1976, in Traverse City, MI. They were sealed for time and all eternity in the Washington DC Temple on February 24, 1979.  They raised a family of six children.  Some of their favorite memories are of spending time together as a family, either in the mountains of Wyoming or on the beaches of southern Alabama.

Hunting and fishing were some of Lynn’s favorite past times.  He also enjoyed raising and training Labrador retrievers, and competed in many field trials.

Lynn worked in the oil field, working his way up from mechanic to Safety and Regulatory Supervisor.  He received many certifications and achievements.  He was most proud of his Wilderness EMT certification. He retired from ExxonMobil in 2009. Lynn also served the community of LaBarge as mayor for two and a half terms, before moving to Irvington, Alabama.

Lynn was an active member of The Church of Jesus Christ of Latter-day Saints, and served in many capacities, his favorite being a Sunbeam (3 year old) class teacher.

In the last few years of his life, Lynn had many health struggles.  He suffered a traumatic brain injury in a car accident, and then was later diagnosed with cancer.

The funeral will be held at The Church of Jesus Christ of Latter-day Saints, LaBarge ward building on March 26, 2022.  Viewing from from 10:00 to 11:00 am, service to follow. Interment at Viola Cemetery.  In lieu of flowers, the family requests donations be made to South Lincoln Nursing Center in Kemmerer, WY.

To order memorial trees or send flowers to the family in memory of Lynn Alan Butler, please visit our flower store.