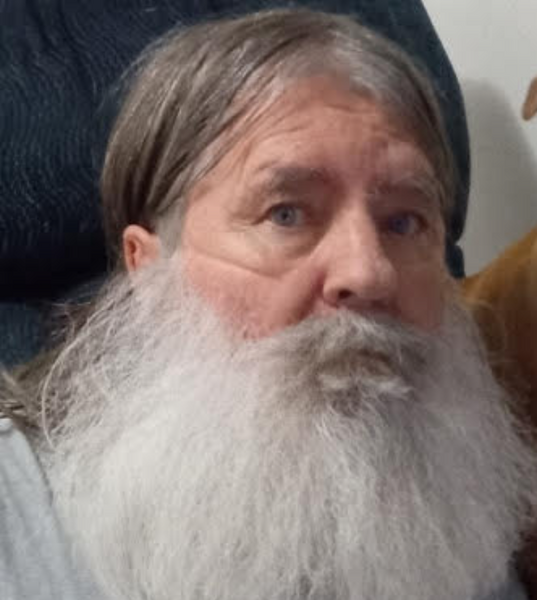 Martin Frank Gunter (Marty) age 64, passed away at his home in Green River, WY on March 2, 2022.  He was born in Kemmerer, WY on May 26, 1957 to Adolph and Marta Gunter.  He was the 5th of 7 children.  He graduated from Kemmerer High School in 1976 and immediately joined the working world.  He was employed by FMC Coke Plant until the time of its closure.

Marty started as a laborer keeping the birds off the pond and worked his way up to an operator.  During this same time, he met and married Shonna Neeman and they had one daughter.  They later divorced.

After the closure of the plant, Marty headed to Reno, Nevada with his best friend, Larry Ball.  They spent many years there where Marty worked construction.  Wyoming was always Marty’s home so eventually he made  his way back and settled in Green River where he worked at one of the Trona Mines until his retirement.  Anyone that knew Marty knew what a hard worker he was.  He would do any job that was asked of him and he never complained.  Marty was a Wyoming Cowboy fan and attended many games when he was younger.  His failing health the last few years limited his activity but he spent time with his family whenever possible and his family enjoyed his company.

Marty is preceded in death by his father, Adolph and his mother Marta, sister, Bonnie Anderson, and a sister, Pauline Sawyer.

Marty is survived by his brother, Bob (Janet) of Mesquite, Nevada, a brother, Rick (Kris) of Reno, NV.; a sister, Penny Lint (Jay) of Kemmerer, WY; and a sister, Sandy Sellers (Allen) of Kemmerer, WY, a daughter, Autumn of Pocatello, Idaho and his best friend, Larry Ball of Green River, WY; and his canine companion, M.

Graveside services will take place on July 8, 2022 at 2:00 PM at the South Lincoln Cemetery, Kemmerer, WY

To order memorial trees or send flowers to the family in memory of Martin Frank Gunter, please visit our flower store.