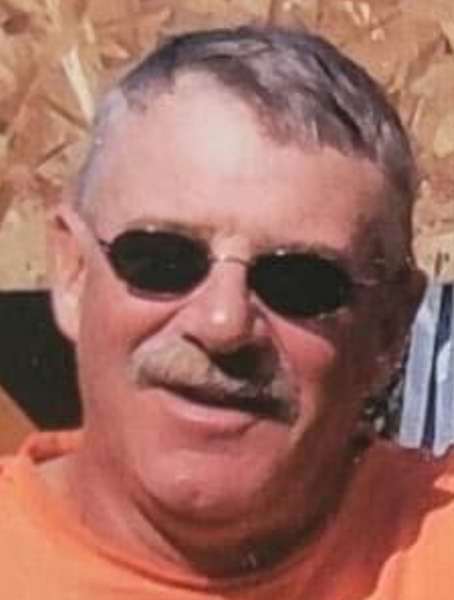 He was born October 10, 1952 in Leaksville, North Carolina. The Son of Phillip

He graduated from Kemmerer High School in 1971. He was a great athlete and lettered in

He moved around a lot early in life. Becoming a master Carpenter. He also had short stints at Mines in Wyoming and Nevada. He eventually found the love of his life in his 30s He got married to Mary Patricia (Pat) (Heath) Rawlings in 1990. They finally settled in Concrete, Washington for 17 years. During that time, they adopted a son Robert.  He also loved his pets. He had a huge soft spot for animals.

He enjoyed being a devoted family man. He helped all his friends with building projects. His passion for life was his family and friends and was reflected in the joy he had in his everyday life.

He later got divorced in 2009. He ended up following Pat to Hamilton, Montanna for 6 months before Moving back home to Opal, Wyoming.  Mel and Pat were lifelong friends. He loved her to his end.

Once back in Wyoming he enjoyed golfing and being with his good friends.

He is proceeded in death by His Mom and Dad Peggy June and Phillip Douglas Rawlings. His Sisters Elizabeth Angelo and Patricia Burns.

He is Survived by his son Robert Rawlings, nieces Hope (Burns) Schmid and Jodie (Angelo) Thurston. And Nephews Joe Slovernick and Michael Angelo

To order memorial trees or send flowers to the family in memory of Melvin Douglas Rawlings, please visit our flower store.