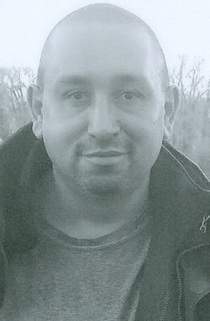 Michael loved being around and spending time with his family, especially his nieces and nephews.  He loved to fish, and spend time in the great outdoors.  He was an avid fan of watching football.

To order memorial trees or send flowers to the family in memory of Michael R. Martinez, please visit our flower store.