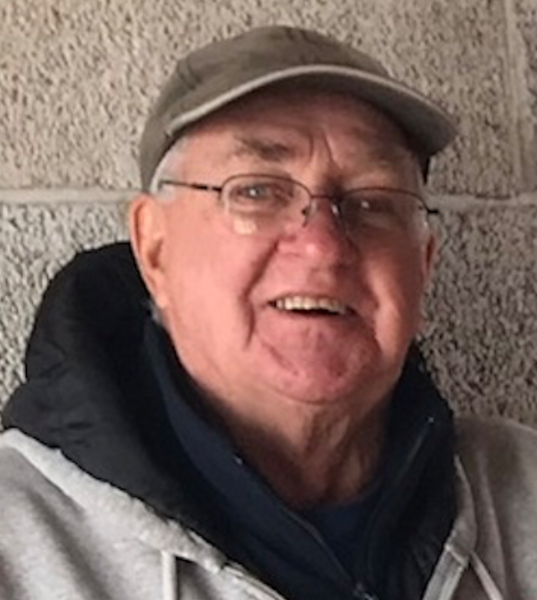 Michael George Stefonick, age 78, passed away May 8, 2021. Mike was born in Kemmerer, Wyoming on October 25, 1942, at Lincoln County Miner’s Hospital to Michael John and Pauline Barbara Parent Stefonick, the sixth of six children. Other than two years serving in the U.S. Army 14th Artillery, where he received the Vietnam Service Medal, two Bronze Service Stars and a Republic of Vietnam Campaign Medal, Mike spent his life in Kemmerer among friends and family playing in the outdoors that he loved. From an early age Mike was always adventurous and fun to be around. He was an avid reader, hunter and gun enthusiast and could always be seen around town with a dog in the back of his truck. He loved sharing stories of his lifelong adventures and was always putting smiles on people’s faces when he told his stories. After his retirement from the local power plant, he filled his time helping on local ranches, especially the Peternal ranch, where he gathered even more stories to share. Mike married Debbie Yorgensen Stefonick on July 15, 1971. He is survived by his wife of nearly 50 years, two daughters, Amy Jo Stefonick and Anna Michelle (Kevin) Davis, and his grandchildren, Ali Michelle, Kole William and Beau Michael Davis, all of whom he loved greatly. He is also survived by his brother Jack (Diann) Saari and many beloved nieces and nephews. He was proceeded in death by his parents, sisters Judy, Joanne and LaVerne, and brother Paul. At his request there will be no services at this time. In lieu of flowers, the family asks donations be made to Paws and Claws or the Kemmerer Gun Club.

To order memorial trees or send flowers to the family in memory of Michael George Stefonick, please visit our flower store.