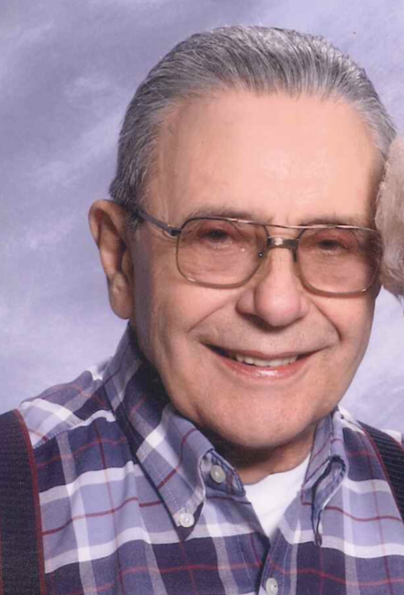 Orion Frank Lorenzi, age 89, died at South Lincoln Nursing Center in Kemmerer, Wyoming on Saturday, June 9, 2018.  Orion was born on October 24, 1928 in Kemmerer, Wyoming, the son of Silvio and Palmera (Poloni) Lorenzi.  He was raised and educated in Kemmerer.  He attended the University of Wyoming, and obtained a degree in Business.  He served his country in the U.S. Army.  Orion spent a lenghty career as a office manager for The Kemmerer Coal Company, and also worked for Lincoln Service and Gulf.

He married Winifred J Hegedus on September 2, 1950.  Upon his graduation from The University of Wyoming, he and Winnie moved to Frontier and never left.  Orion and Winnie owned and operated The Lazy U Motel for numerous years in Kemmerer.  Orion was a talented fixer upper.  He loved to repair things.

He is preceded in death by his parents, his spouse, Winifred Lorenzi, a brother, and one sister.

Graveside services will be conducted on Friday, June 15, 2018  at 11:00 A.M. at the South Lincoln Cemetery, Kemmerer, WY. With Father David officiating.  Interment with military honors will be held.

Memorial donations may be made to the Kemmerer Senior Citizens Center, South Lincoln Nursing Center, or to St. Patrick’s Catholic Church in Kemmerer, WY.

Online condolences may be made at ballfamilychapel.com.

To order memorial trees or send flowers to the family in memory of Orion Frank Lorenzi, please visit our flower store.