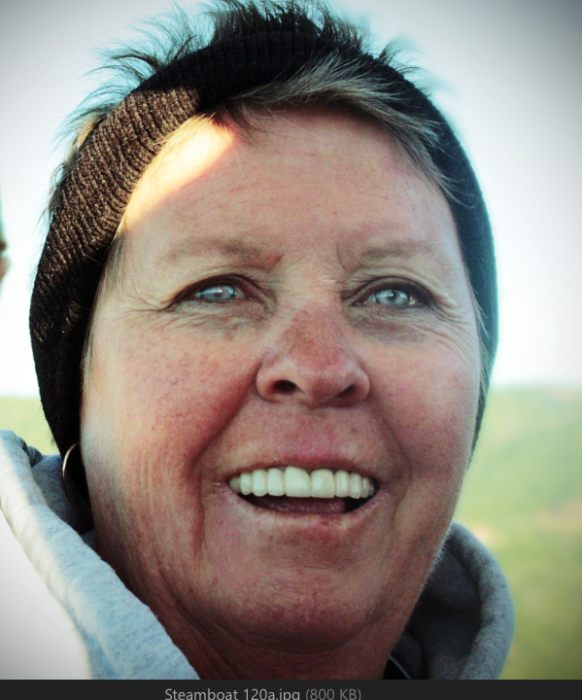 Pauline Kathryn Sawyer, was welcomed into heaven on April 13, 2016 at the age of 63.  She passed away surrounded by her family at LDS Hospital in Salt Lake City, UT.

Pauline was a very active member of her community and demonstrated her deep Catholic faith by instructing the youth in CCD and volunterring many hours within the Saint Patrick Catholic Church.  She was employed at South Lincoln Medical Center in the radiology department for 35 years, but her true passion in life was children! She established the Small World Daycare Center in 1980 where she nurtured and cared for so many of Kemmerer’s children.

Pauline touched so many lives in so many ways, always putting others before herself.  Her generous and kind soul was contagious and she always made friends everywhere she went.  She never turned down an opportunity to help people.  She will be dearly missed by anyone who ever had the pleasure of knowing her.

She is preceded in death by her parents, Otto and Marta Gunter, and her sister, Bonnie Anderson.  Survived by her husband, Kent Sawyer, of Kemmerer, WY.;  siblings, Bob (Janet) Gunter,  Penny (J.E.) Lint, Marty, Rick (Kristy) Gunter, Sandy (Allen) Sellers, along with many nieces, nephews, great nieces, and nephews.

Pauline would appreciate memorial donations in her name to be made to the Hope Lodge, by calling 1-800-227-2345, and/or to Saint Patrick’s Catholic Church in Kemmerer, WY.

To order memorial trees or send flowers to the family in memory of Pauline Kathryn Sawyer, please visit our flower store.
Send a Sympathy Card