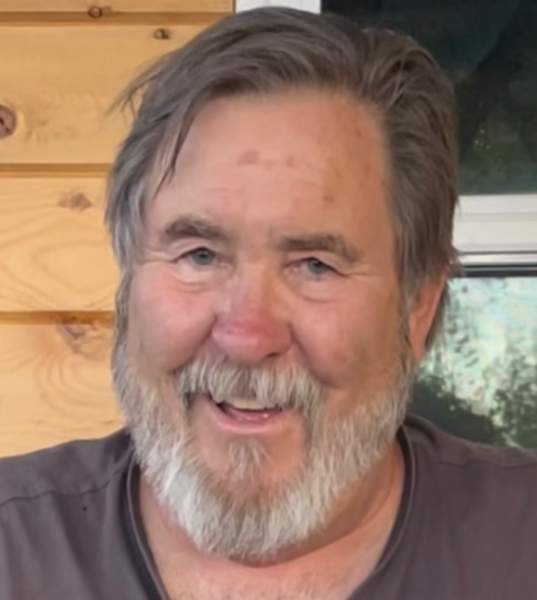 On September 26, 2021, Philip Torres, Sr. age, 68, passed away in his home in Kemmerer, WY. He was born in Santa Fe, New Mexico, August 14, 1953, to Arthur and Beulah (Miller) Torres. He married his soul mate, Kathryn Pappas-Torres in Garden City, Nevada. They were partners for 52 years. Phil began his career with The Union Pacific Railroad in 1977, and retired in 2012.

Phil had a love of life that was extraordinary. He was always the lif of the party anywhere he went. He would do anything for anyone, whether he knew you or not. He had more hobbies than most people knew. He enjoyed doing anything outdoors including, hunting, fishing, wood working and snowmobiling. He loved to travel and was not afraid to get in the truck and just drive anywhere. He loved music and it was a daily staple in his life.

To order memorial trees or send flowers to the family in memory of Philip Arthur Torres, please visit our flower store.