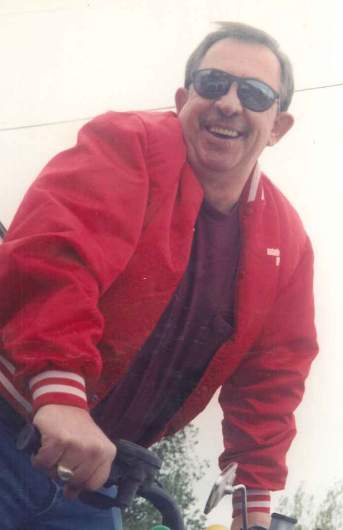 Ralph Edward Bateman, age 69, died at his home in Diamondville, Wyoming on December 27, 2016.  He was born on March 5, 1947 in Coalville, Utah, the son of Ralph Sylvester and Delora (Brown) Bateman.  He graduated from Evanston High School in 1965, and soon after enlisted in the United States Air Force.  He served his country from  1965 until 1969, serving in Vietnam.

Ralph loved the outdoors.  He loved to hunt, go four wheeling, spend time camping with his family and loved ones.  Ralph dedicated his time to being the commander for the local Veterans of Foreign Wars lodge, serving his community with the Lincoln County Search and Rescue, was a member of the Eagles Lodge, and also the Masonic Lodge.  He also served time on the South Lincoln Cemetery District.

He was preceded in death by his father, his spouse, and a brother, John

Graveside services with full military honors will be conducted on Friday, December 30, 2016 at 11:00 A.M. At the South Lincoln Cemetery, Kemmerer, WY.  Memorial donations may be made to that of the donors choice.  Ball Family Chapel of Kemmerer, WY. Is in charge of arrangements.

To order memorial trees or send flowers to the family in memory of Ralph Edward Bateman, please visit our flower store.