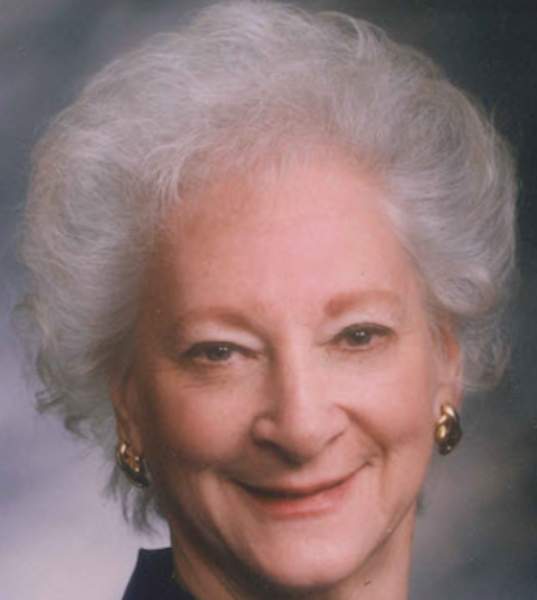 She was born in Trossachs, Saskatchewan, Canada on July 1st, 1936 to George Saigeon and Myrtle Anderson and grew up in Hanover, Ontario, Canada. In her younger years, she enjoyed spending time at her dear friend Mildred’s cottage and playing snare drum in the All-Girl’s Trumpet Band at the John Diefenbaker Secondary School in Hanover. Rheta also starred on the volleyball team before graduating in 1955. She went on to attend nursing school in Guelph, Ontario, earning her Registered Nurse’s certification in 1958. Always thinking of other people, Mom had a special way of making all she met feel loved and comforted in times of personal trials . . . definitely an asset while working as a nurse and Director of Social Services at Memorial Hospital of Carbon County in Rawlins, Wyoming.
Rheta married David William Charlton on September 12th, 1959, in Hanover, Ontario, Canada, later sealed for time and eternity in the Logan Temple of the Church of Jesus Christ of Latter-Day Saints. She served many callings in the Church including Relief Society President and Seminary teacher, but whatever the call extended, she would eagerly accept the challenge. Mom had a particular passion and deep love for the Scriptures, and could hardly contain her enthusiasm when discussing Gospel Principles or Church History. Rheta was a great example to all that she met of how to treat other people with dignity and respect, but above all, how to live a Christ-centered life. However, during the many sessions of board games she loved to play, woe to those who were under the mistaken impression that her love for her family would temper in some small way her competitive spirit and desire to win. When Mom won more often than not, there would be whoops of unbridled joy!
Who did Rheta not impact in some meaningful way? She always had a special way of focusing her complete attention on whomever she was talking with, and inevitably that person would walk away feeling rejuvenated and convinced that they had found a new best friend, because they had! She could always be found talking to the unfamiliar face at church or a newcomer in the community, and thus there would always be an extra plate needed for Sunday dinner or especially the holidays. Rheta was the life of the party, not to be the center of attention but because of her love for other people. She always managed to magnify the good that she saw in everyone and had a remarkable way of helping others recognize it too.
Rheta was very proud of her Canadian heritage and passed this love on to those in her family. It is quite fitting that Mom was born on Canada Day! Known for making her famous pies and tarts, Mom enjoyed many personal hobbies. Rheta had a deep love and interest in genealogy, but she was devoted to spending time with family; her husband, children and grandchildren. And this kept her very busy, as David and Rheta were the parents of six children, 31 grandchildren, and 18 great-grandchildren! Before moving to the United States, their family often seemed much larger because of the 14 foster children living with them at various times over the years, all who were considered to be a part of the family!
Rheta is survived by her siblings, Joyce (Irvin) Reay of Durham, Ontario, Wayne (Pat) Saigeon of Grimsby, Ontario, her children, Diana (Evan) Olsen of Bear River, WY; Berkley (Tami) Charlton of Orem, UT; David (Carla) Williams of Athens, OH; Christina (Steven) Muller of Evanston, WY; Helene (Robert) Taylor of Lewisville, ID; Heather (Gregory) Streuber of Cheyenne, WY.
Rheta was preceded in death by her husband, David, her parents, and an infant granddaughter.
Funeral services will be held for all who wish to attend on Saturday, May 1st at 1:00pm at the Church of Jesus Christ of Latter-Day Saints (632 Twin Ridge Avenue) in Evanston, Wyoming. Friends may offer their respects from 10:30am-12:30pm, prior to the service at the church. Interment will be held at the Evanston City Cemetery. Charitable donations may be made in in Rheta’s behalf to the United Way of Carbon County, where she served as Executive Director for many years.
The service will be livestreamed via the Ball Family Chapel Facebook page. (You must “like” the page on Facebook to receive the livestream in your Facebook feed).

To order memorial trees or send flowers to the family in memory of Rheta Caroline Charlton, please visit our flower store.