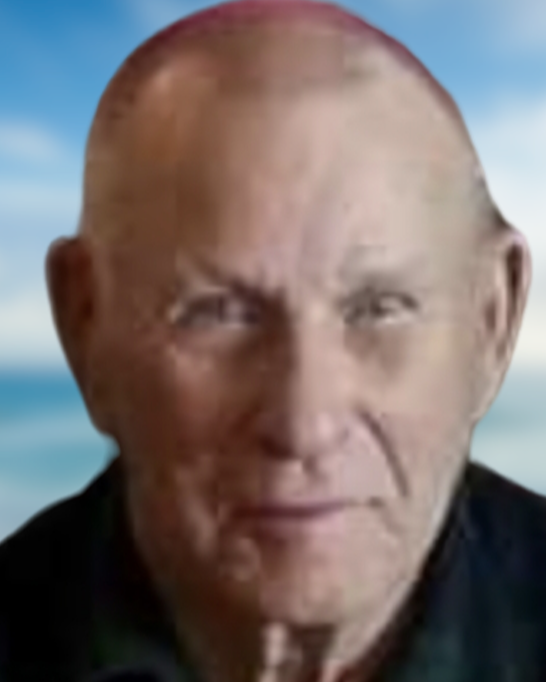 He is survived by his wife, Cora (Creech) of 55 years, two children: Rick and Lisa; also, two sisters, Deanie and Connie along with four brothers, Larry, Curt, Pat, and Charlie. Richard was also blessed with four devoted grandchildren and twelve great-grandchildren.

Richard was born and raised on a small farm in Lacey, Oklahoma where he did attend school at Lacey and Hennessey.  Richard has always been an avid sports fan.  Watching his son participate in Kemmerer High School sports was the highlight of his life.   He also greatly loved watching the Denver Broncos, Buffalo Bills, Wyoming Cowboys and the Utah Jazz.

Rich is a veteran of the US Army. His skills as a millwright and carpenter led him to be able to repair or build anything.

Richard was preceded in death by his father, Gerald and mother, Ella (Smith) LaPorte, both of Hennessey Oklahoma, also a brother Eddie LaPorte, and sister Juanita (LaPorte) Valtr.

Services with be held in Hennessey, Oklahoma, at a later date. In lieu of flowers, donations can be made to the Huntsman Cancer Center in Salt Lake City, Utah.

To order memorial trees or send flowers to the family in memory of Richard Eugene LaPorte, please visit our flower store.