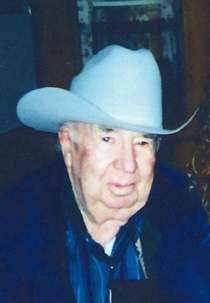 He had been a resident at the Nursing Center for over 8 years.

Richard ranched in the Lincoln County area for numerous years.  He enjoyed guns, shooting, being a mechanic, and he enjoyed taking photographs, and hunting.

He was preceded in death by his parents, a brother, Dwane, and two sisters, Grace, and Relta.

Mass of Christian Burial will be conducted on Wednesday, February 18, 2015 at 10:00 A.M. At St. Patrick’s Catholic Church in Kemmerer, WY. With Father David as the celebrant.  Rosary will also be recited at that time.  Interment will follow services at the South Lincoln Cemetery, Kemmerer, WY.

To order memorial trees or send flowers to the family in memory of Richard Lionel Lewis, please visit our flower store.