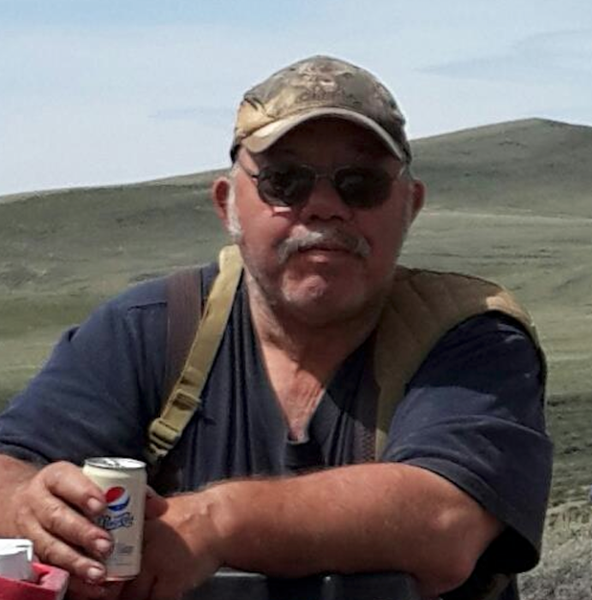 Robert J. “Butch” Brunski, age 76, passed away at Intermountain Medical Center on September 29, 2016.  He was born on August 3, 1940 in Kemmerer, Wyoming, the son of John and Norma (Botto) Brunski.  He attended school and graduated from Kemmerer High School in 1958.  He attended Mesa Jr. College on a football scholarship.  After college, he served his country in the US Air Force for six years.

During his service he met and married Charlotte McLelland.  They have been married for 54 years.  From his marriage Ronnie, Donnie and Robin were born.  Butch and Char lived their lives in Kemmerer.  Butch joined the Kemmerer Volunteer Fire Department working from Rookie to Chief.  His prestigious 21 year career included the completion of a new fire house that to this day is called, “The House That Butch Built”.  Butch worked in mining including MK and FMC and eventually retired after a long career in natural gas.  He enjoyed spending time in the outdoors with his family and friends.

He is preceded in death by his grandson, Shaun, his parents, Norma and John, a sister, Evelyn, his grandmother and grandfather Botto, Aunt and Uncle McGinnis, Cousins Sam and Myles and a nephew, Kirk.

He is survived by his wife, Char of Kemmerer, WY.; a son Ronnie (April) Brunski, of Kemmerer, WY.; a son, Donnie (Amber) Brunski, of Mt. View, WY.; and a daughter, Robin (Star) Chenoweth, of Reno, NV.; and his grandchildren, Brittney Brunski-Deckert (Husband Brandon) Chelsea, Abby, Taylor, Colter, Trever, and Amanda.  He is also survived by a niece and nephew, Lisa and Mark.

Rosary will be recited on Monday, October 3, 2016 at 7:00 P.M. At St. Patrick’s Catholic Church in Kemmerer, WY.  Memorial Mass will be celebrated on Tuesday, October 4, 2016 at 11:00 A.M. At St. Patrick’s Catholic Church.  Services will conclude at the church on Tuesday.  Cremation has taken place under the care of Ball Family Chapel, Kemmerer, WY.

Memorial contributions may be made in his memory to the charity of the donor’s choice.

To order memorial trees or send flowers to the family in memory of Robert John "Butch" Brunski, please visit our flower store.