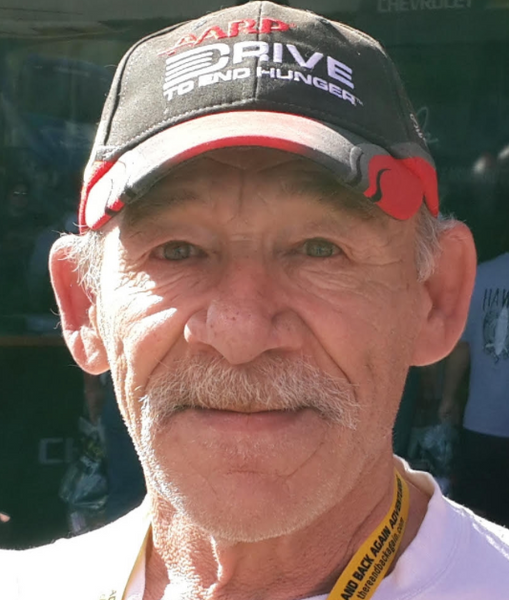 Robert Eugene Clarke, lovingly known as “Bobby” to all who knew him, was born on June 19, 1949 in Kemmerer, Wyoming to parents Joseph M. and Thelma (Hower) Clarke.  He passed away suddenly at his home in Kemmerer, on May 11, 2020.  Bobby was the fifth child born to Joseph and Thelma.  Bobby was raised in St. Joseph’s Children’s Home in Torrington, Wyoming until the age of 14.  He often told stories of how he tormented “those poor Nuns” that took care of him.  Bobby then lived with his older brother, Richard, in Green River before moving back to Kemmerer to live with his father.  Bobby graduated from Kemmerer High School in 1969.  It was here that he met his lifetime love, Karol.  They married on June 9, 1969.  Shortly after they married, Bobby was drafted into the Army and served in Vietnam until September, 1971.

Together Bobby and Karol raised three children, KayCee, Kristian and Lindsay.  As a family some of their best memories were made “up-the-country” camping and fishing or traveling across Wyoming, Utah and South Dakota.  Bobby also spent many summers coaching Little League Baseball.  He had a tough-love approach with his players, but formed deep friendships with them for years to come.

Bobby began working for Kemmerer Coal Company in 1974 as a truck driver.  Over the course of his employment at the mine, he advanced his career from truck driver to Master Electrician.  He was a proud lifelong member of the United Mine Workers of America Local 1307.  He was elected and served multiple positions in the union over the course of his thirty-eight year career.  Bobby was highly regarded for his strong advocacy when representing his union brothers and sisters. His sense of humor, pranks and workplace shenanigans will long be remembered by his fellow miners.  Bobby retired from Chevron Mining in 2012.

Throughout his life, Bobby was an avid sports and music fan.  Among his favorites were the Denver Broncos, University of Wyoming Cowboys and Jeff Gordon.  His taste in music spanned many genres across multiple decades.  Bobby loved the four Old English Sheepdogs he raised with Karol.  We find comfort knowing he was reunited with his beloved Regis, Kathie Lee, Bentley and Bailey.

In lieu of flowers, memorial contributions may be made to American Legion Post 55.

To order memorial trees or send flowers to the family in memory of Robert E Clarke, please visit our flower store.