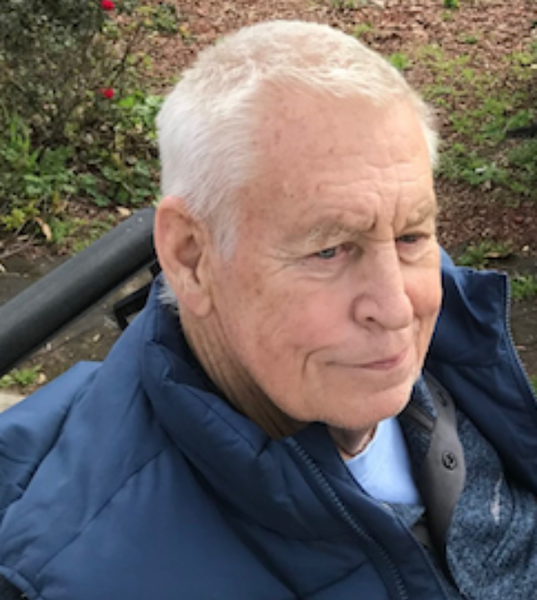 Robert Arne Greene, age 76, passed away on February 3, 2022 at the VA Hospital in Salt Lake City, UT.  He was born on October 6, 1945 in Seattle, Washington, and with frequent trips to his grandparents’ farm in South Dakota.  After graduating from high school he attended college before enlisting in the Air Force in 1965.  While stationed at Malmstrom AFB in Great Falls, Montanahe met and married his first wife, Glynda.  They later divorced.  After serving a tour in the Mekong Delta of Vietnam he returned to Seattle and completed his education at the University of Washington earning a BS in forest Resources.  He worked as a log buyer for a Japanese export frim before going to work the the BLM as a forester overseeing logging of the O&C lands around Roseburn, Oregon.  In 1980 he moved to Kemmerer, Wyoming with the BLM.  In 1983 he opened a cabinet shop in Kemmerer.  He had worked in his father’s cabinet shop growing up and had served an apprenticeship before going to the University of Washington.  He loved cabinet-making and mill work.

Bob particulary enjoyed working on the sanctuary of St. Patrick’s Catholic Church and work in the JC Penney store restoring old casework and bleding it with new casework and display fixtures.  In 1988, he married Mary Crosby, they had no children but a number of spoiled animals.  He enjoyed scuba diving, travel, and visiting friends and relatives.  He served a term on the Kemmerer City Council where he most enjoyed working on Arbor Day and the walking trails.  Bob served on various committees of the National Kitchen and Bath Association.

He was preceded in death by his parents and a cousin, Diane Nelson.  He is survived by his wife, Mary; a brother John (Jan) Greene, his Uncle Richard Stene, his Aunt, Sandra Inberg, his Aunt Norma Stene, his cousin Rick (Paul Caddy) Nelson, a brother-in-law John (ThuMy) Crosby and nieces and nephews John Paul, Joseph, Maria, James, Grace Mary and Margaret as well as his beloved pets.

Memorial donations can be made in his honor to Paws and Claws Animal Rescue at P.O. Box 531, Diamondville, Wy 83116.

Ball Family Chapel has been entrusted to arrangements.

To order memorial trees or send flowers to the family in memory of Robert Arne Greene, please visit our flower store.