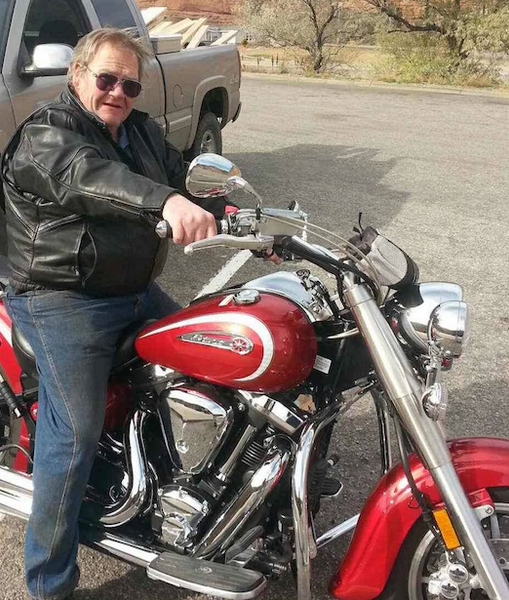 Bob loved to spend time in the great outdoors, and enjoyed camping, fishing, and riding his motorcycle.  He was a HAM Radio operator, and spent countless hours on the radio. He also enjoyed riding his snowmachine.  Bob loved to celebrate the fourth of July.  He would spend alot of money on fireworks, and loved to enjoy the holiday with his family and cherished friends.  Bob volunteered his time with the Lincoln County EMS, working as a EMT for numerous years, and also for the Lincoln County Search and Rescue.  He worked for Pacific Corp as a mechanic and later as a supervisor for thirty five years.

Bob is survived by his children, Nathan (Paide) Wood, of Diamondville, WY. ; and a daughter, Tammy (Josh) Cooley of Mountain View, WY.  He is also survived by his grandchildren, Keaton, and Hadlee Wood, and Ayden, Evelynn, and Jasper Cooley.  He is survived by a brother, Curtis Wood, of Ft. Washington, Maryland, and a sister, Robbyn Wood, of Fort Collins, CO.

Bob was preceded in death by his parents, and his wife, Linda Wood.

Memorial services to celebrate his life, will be conducted on Wednesday, June 15, 2016 at 11:00 A.M. At the Diamondville Park Pavilion.  Private family graveside services will be conducted at the Saratoga Cemetery, Saratoga, Wyoming at a later date.

To order memorial trees or send flowers to the family in memory of Robert Scott Wood, please visit our flower store.