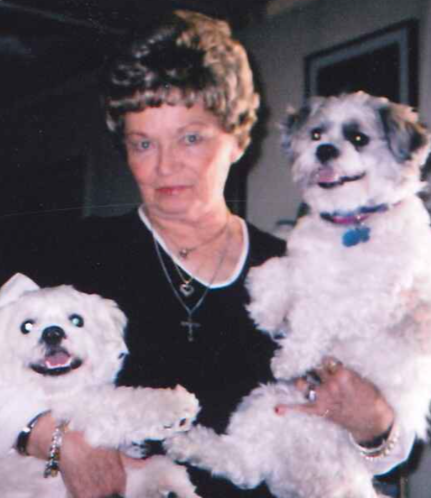 She was born in Jasper, Alabama, on October 12, 1937, the daughter of James Henry and Ella Mae (Banks) Downey.

Ruby enjoyed dancing throughout her life, as well as playing the slot machines.  She also enjoyed traveling and shopping at western wear stores, and going to second hand thrift stores.

She and her companion, Ray Terkelson, enjoyed spending over thirty years together.  She was so fond of her canine companions, Snowball and Bandit.

She was preceded in death by her parents, two brothers, and three sisters.

To order memorial trees or send flowers to the family in memory of Ruby Fay Miller, please visit our flower store.