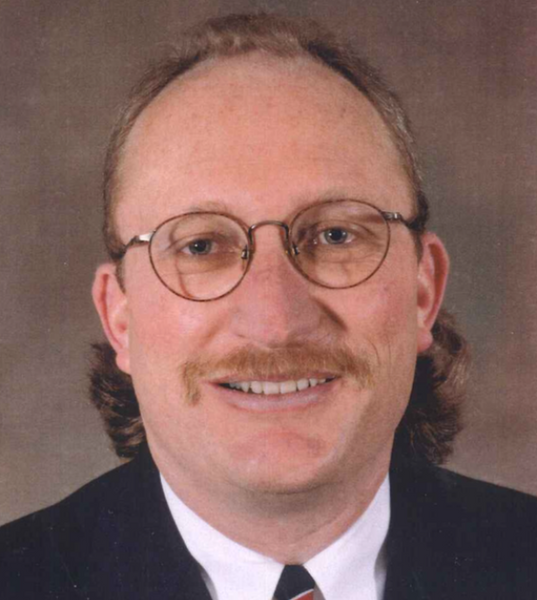 Scott attended schools in the Ogden area and after high school graduation, he attended Weber State University in Ogden, Ut. And graduated with a degree in Criminal Justice. He later attended The University of Wyoming in Laramie, WY and obtaind a Juris Doctorate degree in Law. He proudly served his country in the US Air Force. He spent some time working as a plumber, and building runways in the military.

Scott began working his law enforcement career in Diamondville as a police officer. He worked also as a patrol sergeant for Sublette County, spent two years working for Enron in Sublette County. He served as commander of the Sublette County Search and Rescue as well.

After completeing college, Scott served an internship with the Attorney Generals Office in Cheyenne, WY. And also with the Laramie County Attorney’s Office. He began his practice in Law with Blain Klein in Buffalo, WY. And then opened his own practice in Buffalo, WY with Rick Erb. Scott then moved to Rawlins for a short period of time and worked as a public defender in Carbon County, and then moved his family back to Kemmerer where he also worked in the Public Defenders office, and also served as Lincoln County Attorney for 6 years. He then worked in private practice in law in Kemmerer until the time of his death. He had served as the Big Piney City Attorney for over 20 years, and was currently serving in that capacity at the time of his death.

Scott was an avid hunter, fisherman, and loved to spend time with his family and grandchildren in the mountains of Wyoming camping. He loved the outdoors.

He served his community by volenteering on the Oyster Ridge Music Festival Committee, The Turning Point, and the Kemmerer Senior Citizens Board of Directors. He was a member of the Phi Alpha Delta Law Fraternity. He was an avid reader, loved to research, and enjoyed spending time doing family geneology. He was also licensed to practice law in the state of Colorado.

Cremation has taken place under the direction of Ball Family Chapel, Kemmerer, WY.
Online condolences may be left at ballfamilychapel.com.

To order memorial trees or send flowers to the family in memory of Scott Arnold Sargent, please visit our flower store.