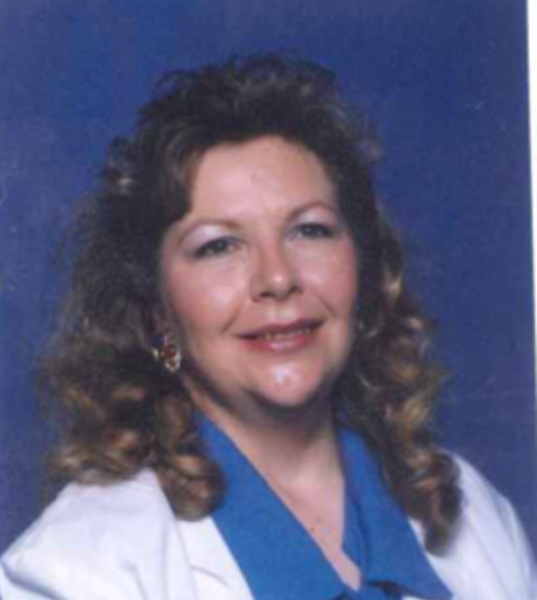 Born on August 13, 1951 in Laramie, Wyoming, Serena is remembered for being a care giver, taking care of many people, and stray animals. She grew up in several Wyoming towns, LaBarge for her early years (living with her grandparents). Then the family moved around and she lived in Slater, Wyoming, Cheyenne, Wyoming, and finally Riverton, Wyoming. Serena attended grade school in Riverton, Junior High School at St. Stephens Mission. She attended High School in Riverton and Big Piney. She left to see the world, living in California, Texas, Louisiana and Mississippi. She married Melvin Garner during this time. She returned to LaBarge in the early 1980's and stayed with her ailing Grandma to help take care of her. There she obtained her real estate license and worked with her uncle Dennis. She stayed there until Grandma passed away in July 1985.

She then moved to Mississippi and attended college and graduated with a Bachelor Degree and Master Degree in Social Services. There she worked taking care of the elderly and also her mother-in-law until she passed, and then ailing husband She and her husband moved back to Wyoming until his passing, at which time she moved to Nevada, and then to Lake City.

To order memorial trees or send flowers to the family in memory of Serena Rose Garner, please visit our flower store.