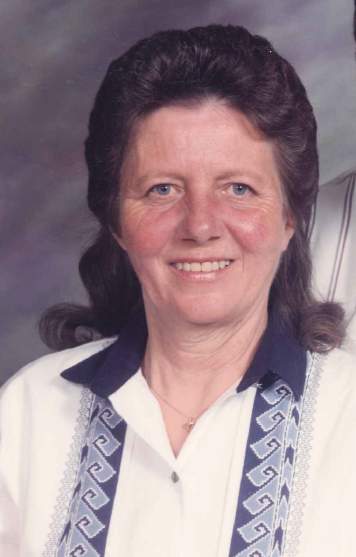 Sharon Ann LaFave, age 69, passed away on Wednesday, March 9, 2016 at her home in Cokeville, WY. Surrounded by her family.  She was born on November 4, 1946 in Green Bay, Wisconsin.  She married the love of her life, Larry LaFave on February 5, 1964 in Green Bay, Wisconsin.  She and her family moved to Cokeville in 1979 and lived there until her passing.

Memorial Mass to celebrate her life, will be held on Tuesday, March 14, 2016 at 11:00 A.M. At St. Patrick’s Catholic Church in Kemmerer, WY.; with Father David as the celebrant.  Family will greet friends one hour prior to the services.

Cremation has been entrusted to the care of Ball Family Chapel of Kemmerer, WY.

To order memorial trees or send flowers to the family in memory of Sharon Ann LaFave, please visit our flower store.