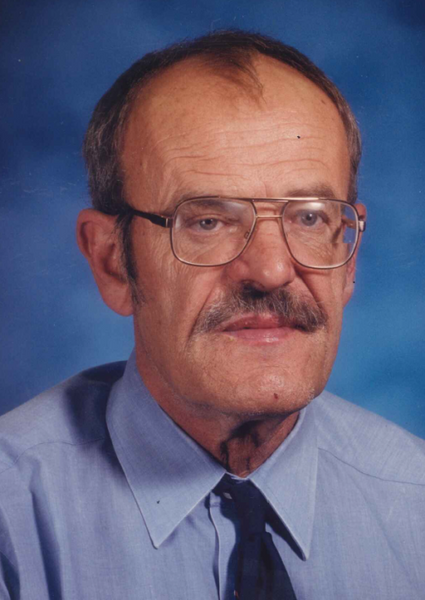 Thomas Glenn Hankin, age 70, passed away on May 31, 2016 at South Lincoln Medical Center, Kemmerer, Wy.  He was born on February 11, 1946 in Kemmerer, Wyoming, the son of Dallas and Rosemary (Felician) Hankin.

He married Kathleen Jean Simperman, on August 7, 1971 in Kemmerer, Wyoming at the Berta A. Penney United Methodist Church.

Tom graduated with a bachelor degree from The University of Wyoming, with a degree in Elementary Education.  Tom taught elementary school in Lincoln County School District for forty years.  He influenced the lives of many students during his tenure as a teacher, and loved to teach the children.  Tom also enjoyed working in the sheepherding industry for several years helping his father.  He also enjoyed spending time snowmachining, and hunting.  He loved to be with his family, and loved to spend time attedning sporting events for his children, and grandchild.  He and his grandson, Noah were best buddies.  He was a family man.

Tom is preceded in death by his parents, and one brother, Ken Hankin.

Memorial donations may be made to the Kemmerer Senior Citizens Center, or to the St. Jude Childrens Fund.

As per his wishes, Tom will be cremated and no services will be held.

To order memorial trees or send flowers to the family in memory of Thomas Glenn Hankin, please visit our flower store.